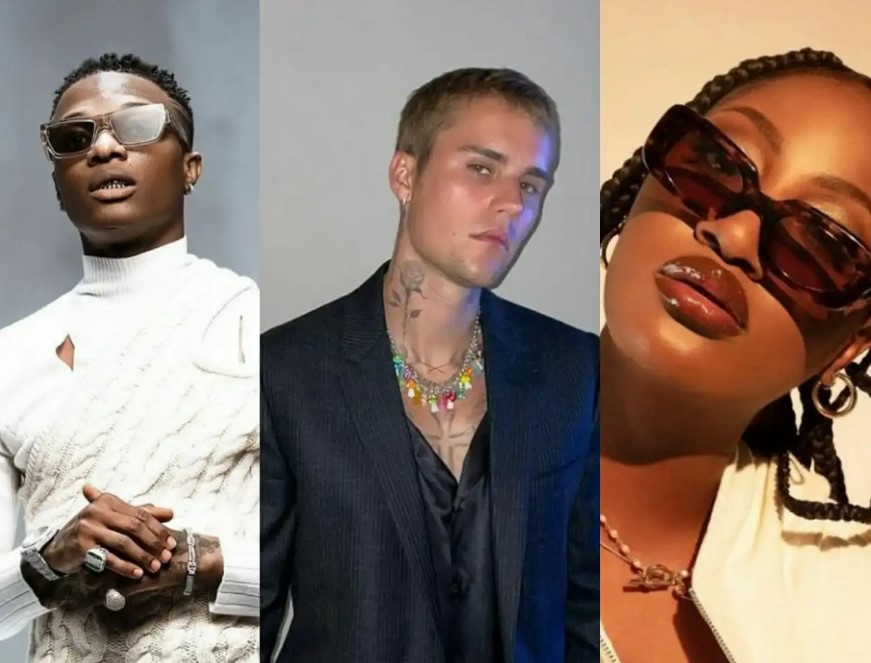 ‘Essence’ Rises In Billboard US Afrobeats Chart After BET Win

Days after winning the Best Collaboration prize at the 2022 BET awards, Wizkid’s song “Essence” featuring Tems and Justin Bieber has reclaimed the top place on the most recent Billboard US Afrobeats Chart.

Tems’ “Free Mind” was overtaken by “Essence,” which shot up from number two.

The most popular Afrobeats song in the US is “Essence,” which debuted in the top 10 of the Billboard Hot 100. The global smash went 14 weeks on the Billboard US Afrobeats Chart as well.

Amazon Starts Hiring For A New Office In Nigeria