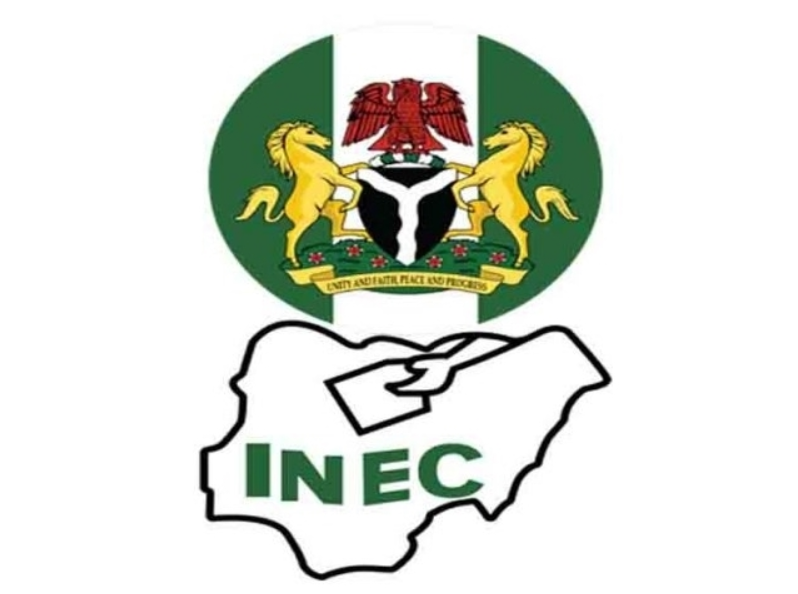 Instead of the 37-60 days requested by the parties during the Friday meeting, the panel allowed a six-day extension.

In order to hold primary elections for the 2023 general elections, the Independent National Electoral Commission (INEC) has extended the deadline.

Festus Okoye, the commission’s National Commissioner and Chairman of the Information and Voter Education Committee, released a statement on Friday, May 27, 2022, confirming this.

Following a meeting between INEC and political party leaders on Friday, this decision was made.

The political parties had requested that INEC examine the deadlines for primaries outlined in the Timetable and Schedule of Activities for the General Election of 2023.

Instead of the 37-60 days requested by the parties during the Friday meeting, the panel allowed a six-day extension.

The statement read, “Earlier, the political parties had requested for 37 – 60 days extension of the timeline for primaries and the nomination of candidates. The Commission was emphatic that this request could not be granted because it would disrupt other scheduled activities on the Timetable. This position of the Commission has not changed.

However, based on the Timetable and Schedule of Activities for the 2023 General Election, the parties have now pleaded with the Commission to use the 6-day period between 4th and 9th June 2022 to conclude outstanding primaries and prepare to upload the list of candidates and their affidavits on the INEC Candidates Nomination Portal. The Commission did not schedule any specific activity during this period. The idea is to simply give parties time to compile the list and personal particulars of their nominated candidates before uploading same to the INEC Candidates Nomination Portal from 10th – 17th June 2022.

The Commission has decided to allow the request of the political parties since the six-day period does not conflict with the next scheduled activity which is the submission of the list of nominated candidates or any of the subsequent timelines which remain sacrosanct. However, this request is granted in respect of outstanding primaries only without prejudice to those already concluded by political parties. The Commission will not monitor already concluded primaries.

Stefflon Don Shuts Critics Up In New Single, 'First of All'