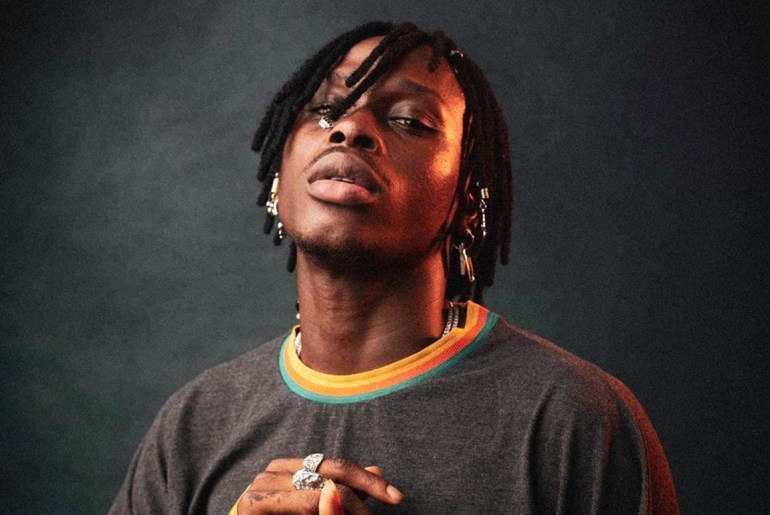 Fireboy DML has swiftly established himself as one of the continent’s most popular Afropop artists.

Fireboy DML, an award-winning Nigerian performer, announced The Apollo Tour, his first US tour as a headliner, on November 18, 2021.

The tour begins on February 3rd in Providence, Rhode Island, and will visit 13 cities over the course of the month, including big markets such as New York City, Chicago, Los Angeles, and San Francisco. Apollo is the title of his critically acclaimed 2020 album, and this is the first time he’s had the opportunity to perform it in the United States since its release.

Fireboy DML, who is only 25, has swiftly established himself as one of Africa’s top Afropop performers.

Based in Nigeria, he rose to prominence in 2018 with his blockbuster single “Jealous,” and then signed with Olamide’s YBNL Nation label. He’s built up a considerable following in Nigeria and across Africa, and his listenership in North America has exploded in the last several years.

Fireboy DML weaves a broad sound pallet into a modern Afropop rendition on his 2020 album Apollo. Lyrical reflections about fame, uncertainty, and love, interspersed with rhythmic percussion from producers like Type-A, give the singer-music songwriter’s appealing dimensions. The album received a positive review from Pitchfork, who praised it as a “melodious, intricate, and seamless record of feel-good pop and R&B.”

Duke Concept has introduced numerous African musicians to the United States for the first time, and has handled booking and logistics for some of Africa’s biggest names, including Burna Boy, Davido, Tems, and Wizkid.

Burna Boy’s sold-out event at the Hollywood Bowl, which made him the first African artist to headline the legendary LA venue, was recently produced by Duke Concept. Duke Concept is ecstatic to be producing Fireboy DML’s first headlining tour in the United States, which will only serve to expand his global fanbase.

On The Apollo Tour, Fireboy DML will be joined by…