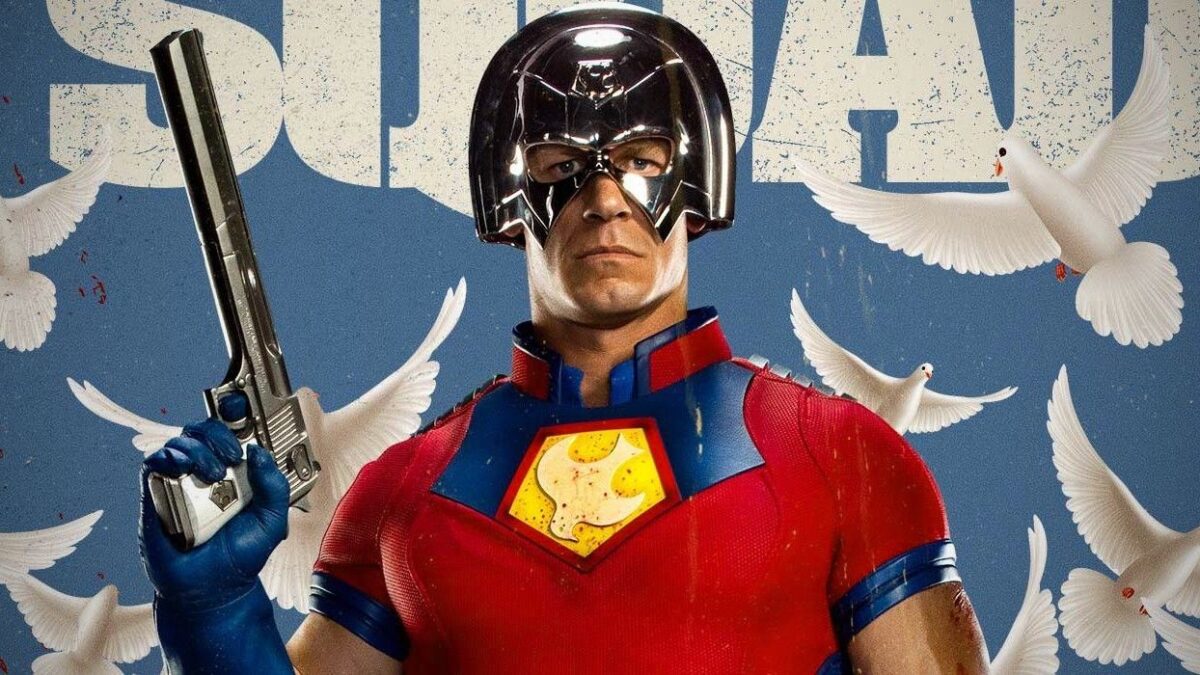 Peacemaker is a spinoff of James Gunn’s The Suicide Squad that focused on John Cena’s title role.

Peacemaker was hospitalized at the end of Suicide Squad after emerging as the film’s main villain – an incredible effort in a film that also contains the kaiju alien starfish monster Starro the Conqueror.

However, it appears that Cena’s Peacemaker is beginning to have second thoughts about his original commitment to guarantee peace at all costs, no matter how many men, women, or children he has to slaughter in the process.

Along with Cena reprising his role as Peacemaker, The Suicide Squad’s Steve Agee and Jennifer Holland will also return to the series. Peacemaker also stars Danielle Brooks as the co-lead, Robert Patrick as Peacemaker’s father, Freddie Stroma as Vigilante, and Chukwudi Iwuji as Clemson Murn, as stated by Gunn.

Peacemaker is one of several huge DC projects coming to HBO Max soon.