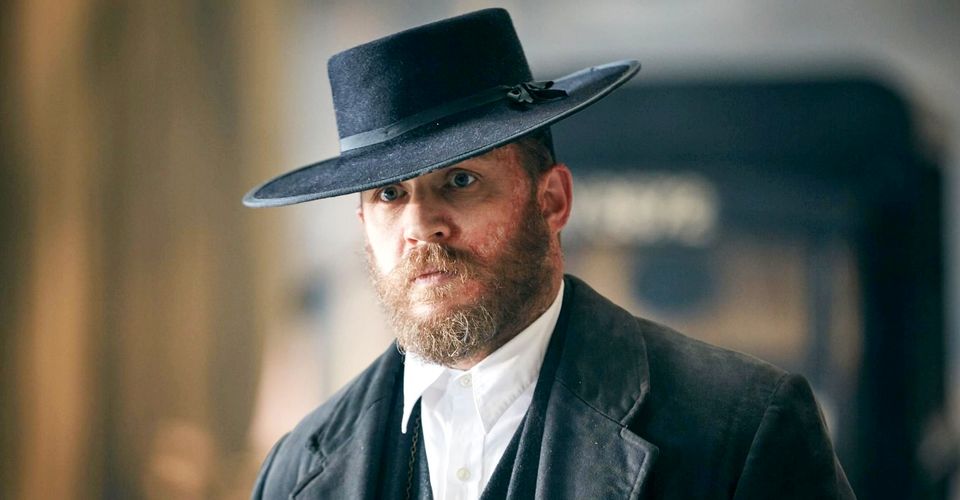 This would be the last and final season.

The criminal drama will follow the Shelby family through the early twentieth century and their gangster activities in Birmingham once again. A short teaser reminds us that the final season is approaching.

The trailer is short and sweet, revealing an early 2022 release window, but it’s far less than fans had hoped to see given the lack of fresh season news and footage.

The video teases the return of main man Thomas Shelby (Cillian Murphy), who has been missing from our screens since 2019.

More importantly, the trailer teases Tom Hardy’s return as Alfie Solomons in the final season. Season 6 was postponed owing to COVID-19 regulations. Despite the fact that this is the last season, series creator Steven Knight has previously stated that the tale will be wrapped off with a television movie. Knight has also hinted at the possibility of spin-off programs.

There’s also a hint as to what will happen to Polly Gray, the late Helen McCrory’s beloved character. McCrory, who previously starred as Narcissa Malfoy in the Harry Potter films, died of cancer in early 2021. Knight has said that a memorial to the actor would be featured in the upcoming season, but she hasn’t said if she was able to record any sequences before her death or what happened to her role.

Peaky Blinders’ last season will air on BBC One in early 2022, but no exact date has been chosen by the British network.

Watch John Cena In The Official Trailer Of 'Peacemaker'