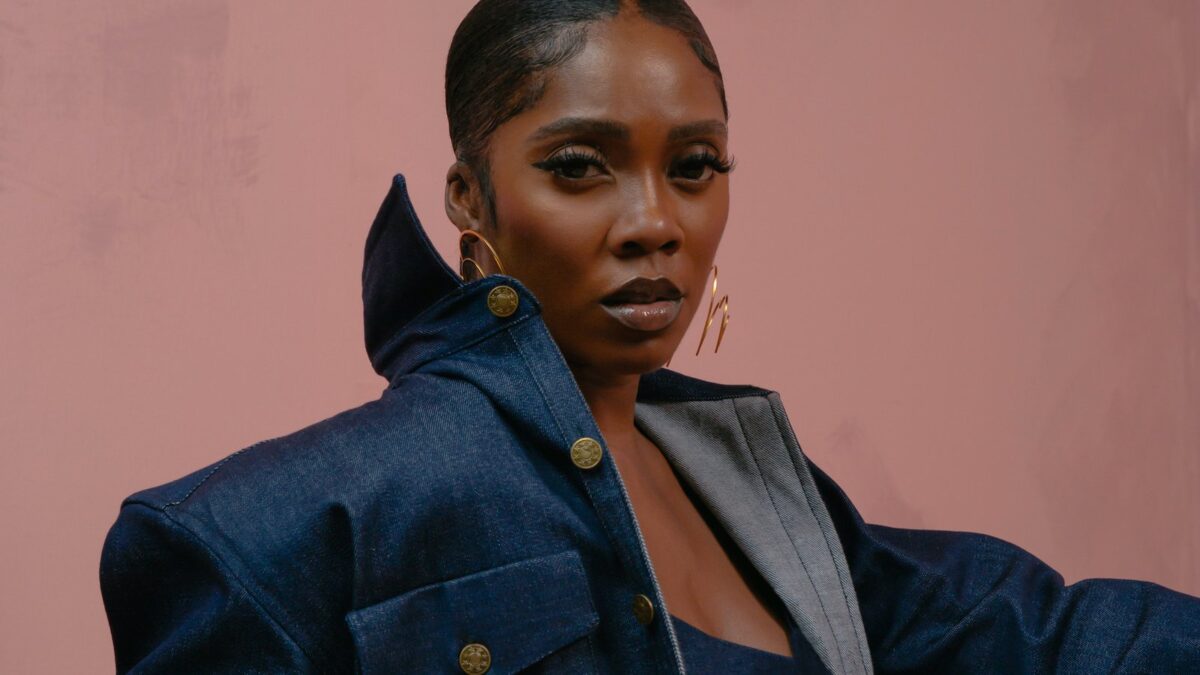 The singer has stated that she will not pay the blackmailer a kobo.

Tiwa Savage, a Nigerian singer, has stated that her sex tape is being used to blackmail her.

During a chat with Angie of Power 105.1 FM, the artist revealed this. She learned about the blackmail after her road manager emailed her the tape, according to her.

“Yesterday I was leaving a radio station in my car and my road manager sent me a message and was like ‘Yo check your phone’ and I’m like okay, then I checked it and I’m like where did you get it from and he like I just got it like 20 minutes ago. It’s a tape of me and the person I’m dating right now,” she said.

“The first I got of the phone and sent it to my manager and she was like ‘Oh my God’ and I was like what are we gonna do. So the person is asking for money now.”

Savage clarified her current partner’s reaction to the news when asked whether the blackmailer was the person he was seeing.

“No. He is going crazy too. I’m like what are we gonna do and my manager is like ‘How much are they asking for?’ So I woke and I was like no – I pay now, two months’ times you gonna come back again and two years and who knows if I do send you the money you are gonna release it anyway,” she added.

“Like the fact that I’m not going to allow anyone to blackmail me for doing something that is natural.”

Tiwa revealed that the individual who contacted her threatened to leak the footage unless she paid the bitcoin sum demanded.

It’s unclear whether the mother of one has reported the incident to the authorities.

'Amina,' a film by Izu Ojukwu, is coming to Netflix