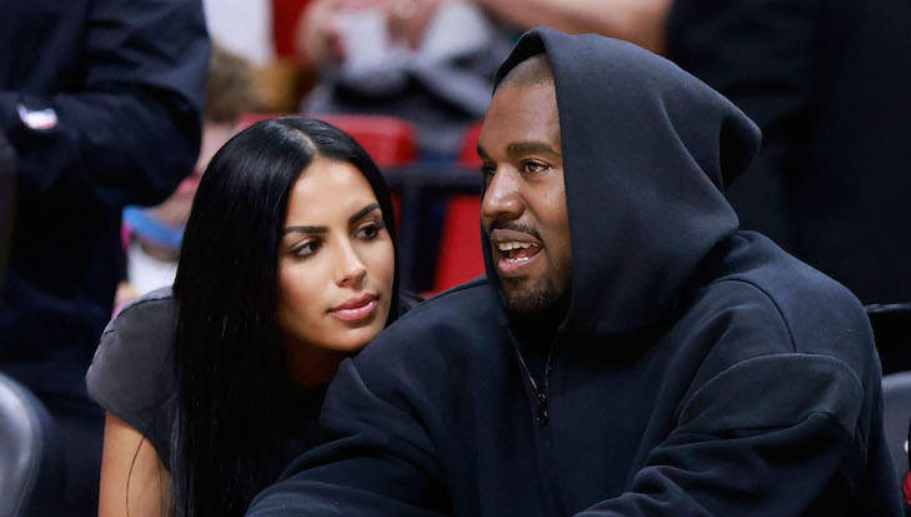 This comes just 48 hours after the pair announced their separation.

Chaney Jones, Kanye West’s girlfriend, has rejected claims that the two are no longer together.

While responding to a TMZ piece, she stated as much.

“Please stop posting and spreading fake news about my relationship. Have some respect, it’s his birthday,” she wrote.

She also batted off the rumours by posting a montage of images of her and West during their courting on her Instagram page, along with the caption, “Happy birthday darling [black-heart emoji] I love youuuu”

This comes just 48 hours after the pair announced their separation.

The couple’s relationship reportedly deteriorated when they returned home from their Tokyo vacation in May, according to TMZ.

In February, West and Chaney made news after they were seen partying together.

During his tumultuous divorce from ex-wife Kim Kardashian, Chaney and West began dating early in the year.

Kanye has been linked to various women, while Kim is presently seeing comedian Pete Davidson.

He was originally related to Irina Shynk, an international model.

Then there were basketball dates with Vinetria, another model.

Then there was his legendary relationship with Julia Fox, a movie actress.