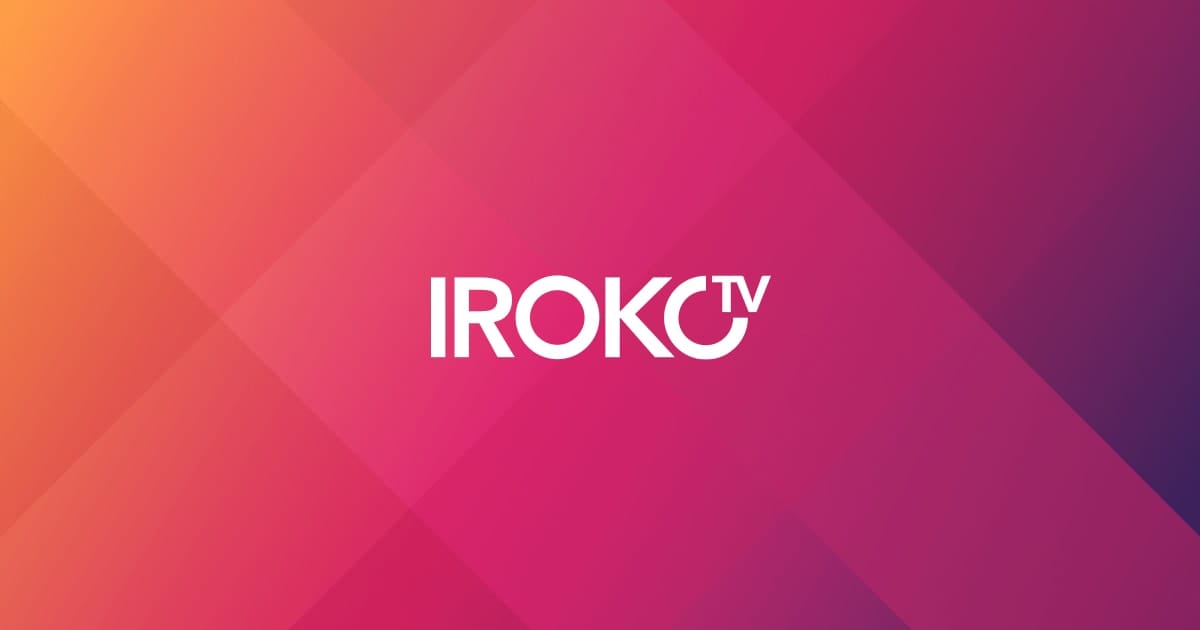 Sonia Obi claims that the producer based the film on a true story she shared on Facebook.

Sonia Obi-Okodo, a human rights activist, has sued Jason and Mary Remmy Njoku’s Iroko and Rok TV for airing a film based on her life.

Okodo recently took to twitter to call out Iroko CEO Njoku, revealing that the film was a carbon copy of her sexual abuse story, which she shared on social media in 2019.

The story was then lifted using excerpts from the social media post by the unnamed scriptwriter.

“I reached out to the chiemela guy who says he bought the script for 100k. Chai!! My pain and trauma was worth 100k?

For those who said it might be coincidence, I am going to drop clips and show you screenshots of certain posts. The script writer was that dense to steal even my words,” Okodo wrote on Facebook.

Jason Njoku, in response to the allegation, tweeted that he had ordered an immediate investigation.

“Whereas I don’t believe we have received any direct communication, I have read this with alarm. I have alerted my internal content ops team (irokotv doesn’t actually produce content) to investigate this. My DM is open in the interim.”

While the film ‘Ezinne’ was removed from the streaming platform an hour after his attention was drawn to it, the tech founder later revealed that he had no control over ROK TV, which is owned by his wife, especially because de-scheduling for television takes longer. He suggested that Okodo and the film producer work out a legal solution together.

According to Okodo’s Facebook post, she was sexually abused when she was five years old by her uncle, who forced her to perform oral sex on him and persuaded her to eat his sperm. She revealed that she had been haunted by the incident for 20 years before finally deciding to tell her story.

'Spiderman: No Way Home' Has Been Announced By Marvel (Trailer)