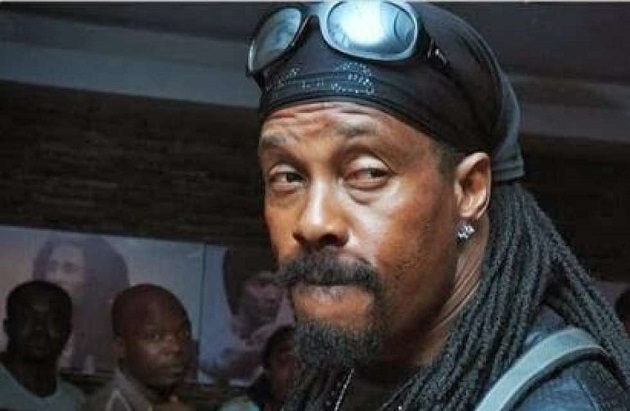 The Play Network and FilmOne Entertainment production will be released in theaters in December 2021.

The actor, known for his gangster roles and fascinating accent, was just announced as the newest cast member to join the highly anticipated adaptation, which is slated to hit theaters on December 17, 2021.

The Stephen Oluboyo-created story, directed by ‘Breaded Life’ filmmaker Biodun Stephen, follows two naughty brothers who attempt to establish a life for themselves and then unexpectedly fall into the fame and wealth they have always desired thanks to social media. This welcomes them to a world filled with joys, pressures, falsehoods, deception, and enmity.

In August, co-executive producer Charles Okpaleke revealed plans to “create an orchestration of wittily-told humor that will appeal with everyone.”

Chris Odeh, Mimi Bartels, and Agozie Agwu are the producers of ‘Aki and  Pawpaw.’