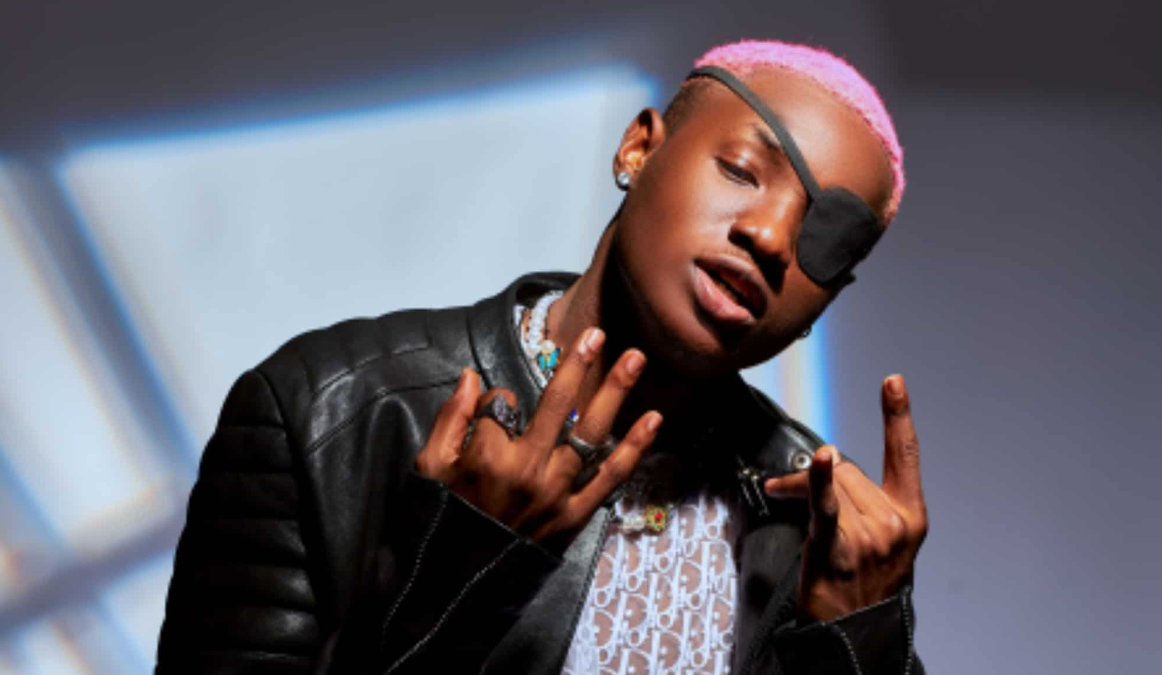 Ruger, a Nigerian musician, has voiced his outrage at the recent attack on parishioners at a Catholic church in Ondo State.

On Sunday, June 5, 2022, the artist came to Twitter and presented his remedies to the country’s security concerns.

“Maybe we should get guns instead of this fucking PVC. To hell with this country,” he tweeted.

Several sources said that the worshipers were killed by shooters, while others claimed that an explosion killed them.

According to reports, the gunmen threw an improvised explosive device inside the building before opening fire on worshipers fleeing for safety.

Witnesses said that the terror gang entered the church disguised as parishioners.

Over 50 individuals were killed in the incident, demonstrating Nigeria’s escalating insecurity and unresolved deaths.