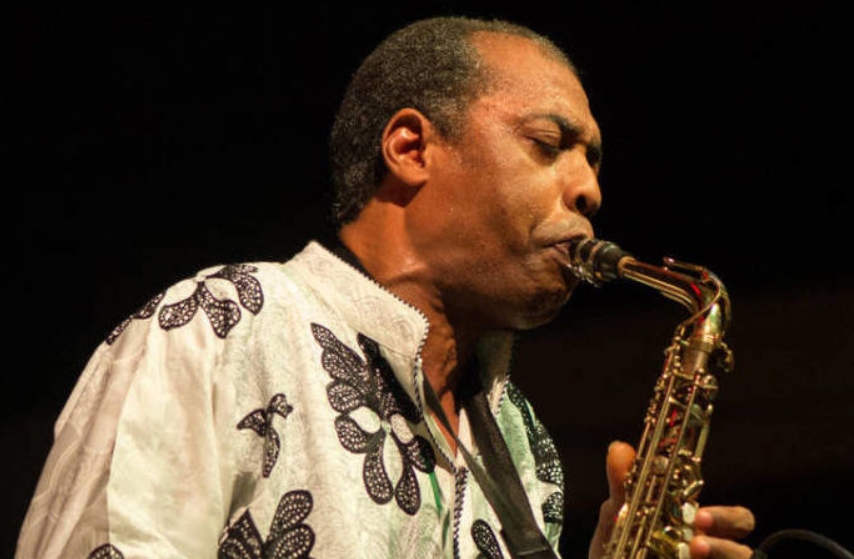 Afrobeat superstar Femi Kuti received an expensive saxophone as a 60th birthday gift from his family ahead of his 60th birthday on June 16.

The Selmer Paris Supreme 2022 saxophone was purchased by the Afrobeat legend’s family in an initiative led by his son, Made Kuti, sister, Yeni Kuti, and a committee of relatives and friends.

Yeni Kuti, who joined in the surprise, explained that the family needs to honour Femi, who puts people first and works hard.

Made Kuti also discussed his father’s selflessness. He stated that he could tell his father desired the saxophone but will not replace his old instrument despite recent malfunctions.

During one of their tours, the Grammy-nominated musician said that he saw the saxophone in the company of his father. He could tell he desired the saxophone by his father’s expression, but he would prioritise his obligations over his wishes and needs.

On Sunday, June 5, 2022, during the Father & Son: The Experience event at the New Afrikan Shrine, Femi Kuti expressed his excitement as he got the saxophone valued at over €8000 from his family, “This as far as I am concerned is the award of the people, it’s bigger than Grammy. I can’t ask got more,”