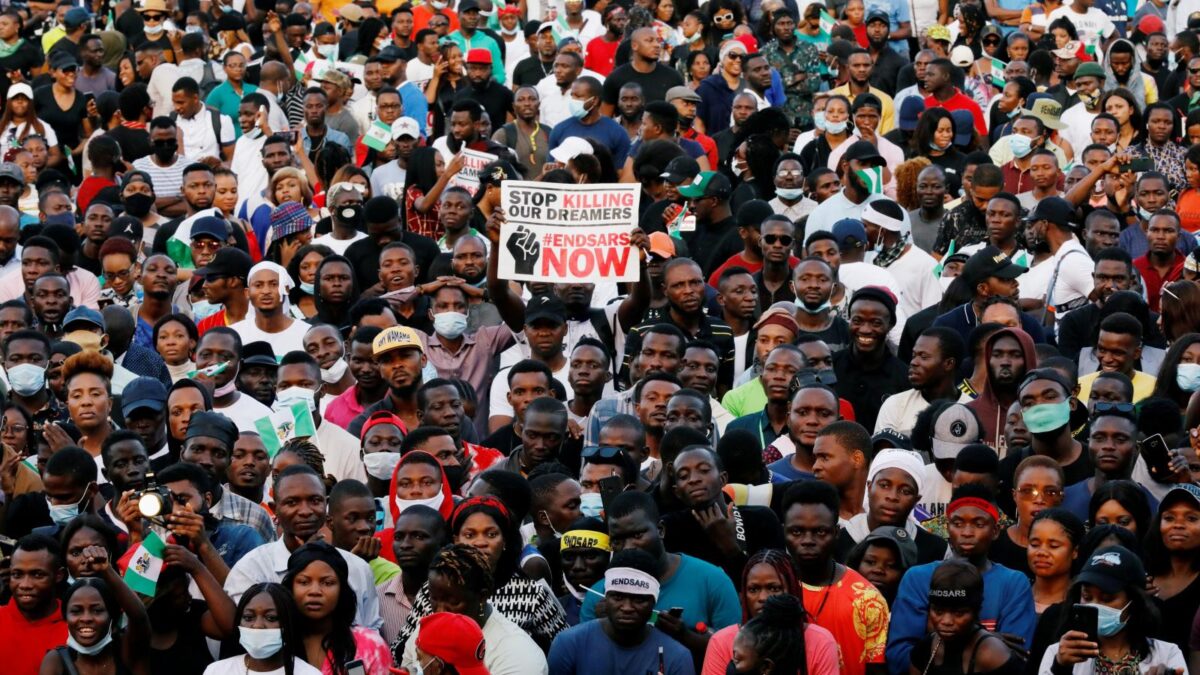 The council also agreed that victims’ compensation should be handled by each state in cooperation with the federal government.

The National Economic Council has decided to pay victims of the #EndSARS protests that took place last year.

Vice-President Yemi Osinbajo, the 36 governors, and ministers on the council also encouraged the youngsters to postpone their scheduled #EndSARS demonstration.

According to Punch, the resolution was reached during the NEC meeting in Abuja on Friday, October 15, 2021, which was presided over by Osinbajo.

The council also instructed the police to prosecute all of its personnel who have been indicted by judicial panels of investigation.

Laolu Akande, the Senior Special Assistant to the Vice President on Media and Publicity, made the announcement in a statement titled; “NEC: States, FG to pay compensation to victims of EndSARS protests and prosecute those indicted.”

Akande said the council directed state governments “to immediately forward copies of final reports of the panels to their Attorneys-General for prompt arraignment and prosecution of all indicted persons.

“Where incidents in the reports relate to matters of discipline, in addition to prosecution, NEC urged the Nigeria Police Force to take disciplinary action on the affected officers in line with the provisions of the Police Act 2020.”

According to Punch, the council also decided that payment of compensation to victims should be handled by each state working with the federal government to create the mechanisms for settling any monetary compensations granted by the panels.