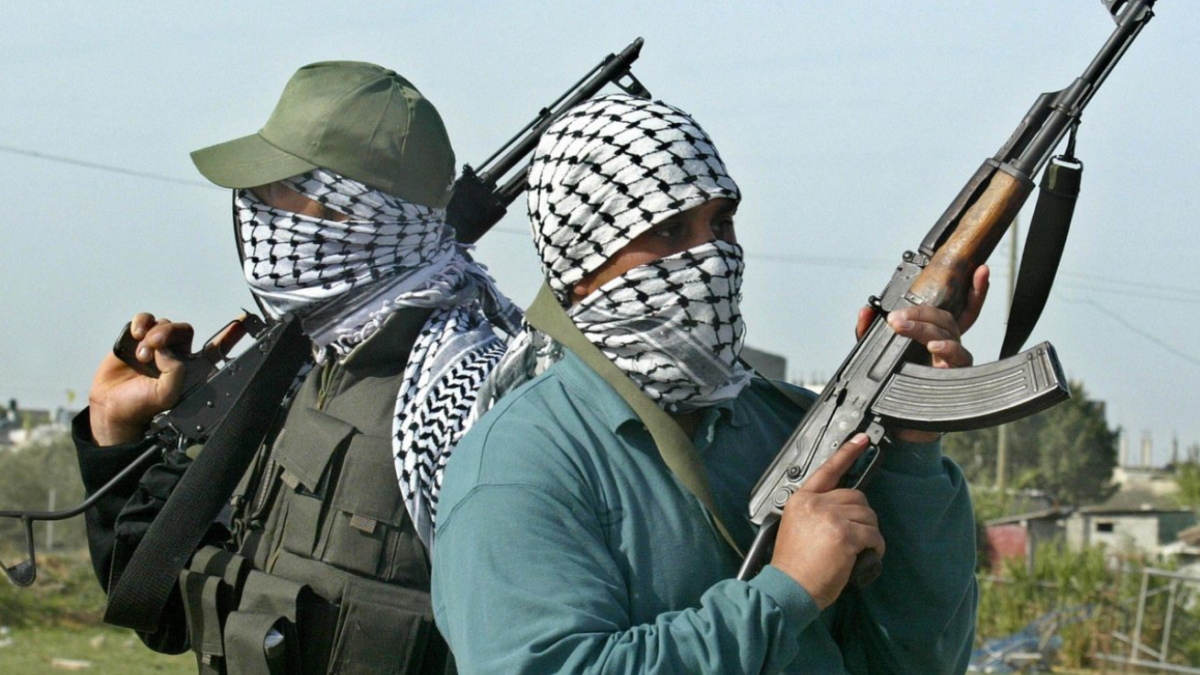 A number of occupants of the estate have also been kidnapped, according to unsubstantiated reports. The police had already stormed the crime site, despite the lack of details.

The Union Nigeria has learned that bandits assaulted Genuine Estate after Efab Queens in Gwarinpa’s 6th Avenue between 1am and 4am on Monday morning.

According to a report, the robbers were well armed with bows, arrows, and machetes.

The estate’s residents were also taken, according to unsubstantiated reports.

This incident comes only hours after the Sunday attack on a Catholic church in Owo, Ondo State, which Nigerians are still trying to come to grips with.

Despite the lack of specifics, the police were already on their way to the crime site.

At press time, attempts to contact the Police Spokesman at the FCT Command were unsuccessful.