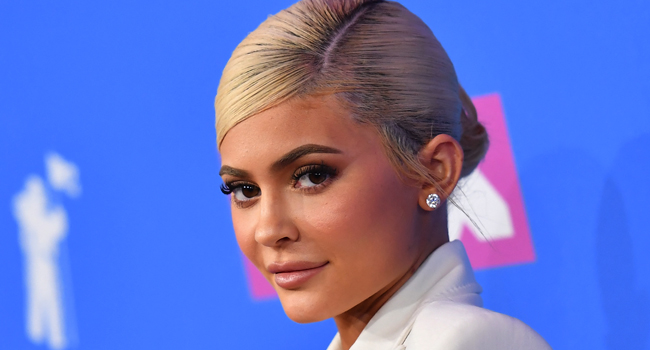 Ariana Grande and Selena Gomez, both with 289 million followers, are close behind her.

The affluent cosmetics mogul dethroned Ariana Grande, the former most followed woman on Instagram, who is currently in second place.

With 289 million followers, Grande is tied with singer Selena Gomez.

Jenner, who has kept a low profile on social media, only broke her quiet on Christmas Eve when she shared a photo of her mother, Kris Jenner.

Travis Scott, with whom she is expecting her second child, is her partner.

Scott has been involved in a number of lawsuits since his concert last year, which resulted in the deaths of many people.