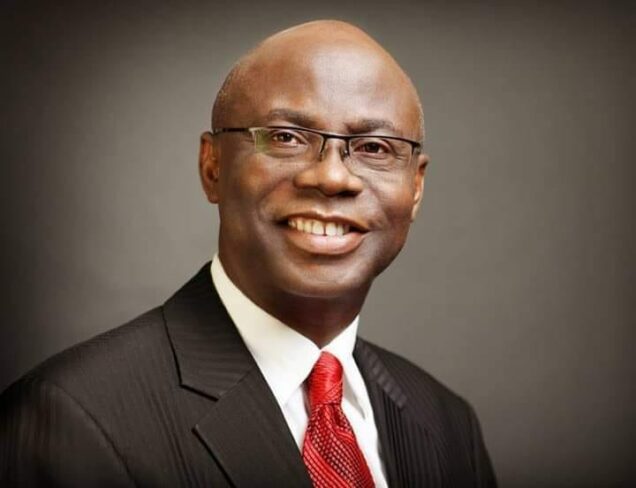 According to Pastor Tunde Bakare, he lost the APC primaries because he refused to compromise his convictions.

Despite receiving zero votes in his party’s primary election, Pastor Tunde Bakare has not given up on his aim of becoming Nigeria’s next president.

During his Church’s Sunday service in the Citadel Global Community on Sunday, June 12, 2022, the Lagos-based pastor explained why he received zero votes: he failed in the primaries because he refused to compromise his ideals.

“Our heads remain unbowed because we did not compromise on the values that are integral to building a New Nigeria. For us, the means has always been as important as the end.

“This is why we confidently wear our ‘zero votes’ as a badge of zero tolerance for a certain kind of politics,” he said.

Bakare, however, said again after congratulating Tinubu on his victory, “I’m the future president come May 29, 2023.”

The preacher has already predicted that he was destined to succeed President Muhammadu Buhari.

Bakare informed his church followers in September 2019 that nothing will be able to stop him from replacing Buhari in 2023.

He said, “Take it to the mountain top if you have never heard it before. I am saying it to you this morning, in the scheme of things, as far as politics of Nigeria is concerned, President Buhari is number 15 and yours sincerely is number 16. I never said that to you before, I want to let you know it this morning; nothing can change it, in the name of Jesus. He (Buhari) is number 15; I am number 16.”

Bakare doubled down on his prediction, claiming that he will become Nigeria’s 16th president – immediately following Buhari’s term.

Bakare has known Buhari for some time; he was his running partner in the 2011 general election, which they lost to incumbent President Goodluck Jonathan.