Home > News > Kanye West Is Being Investigated For Assaulting A Fan 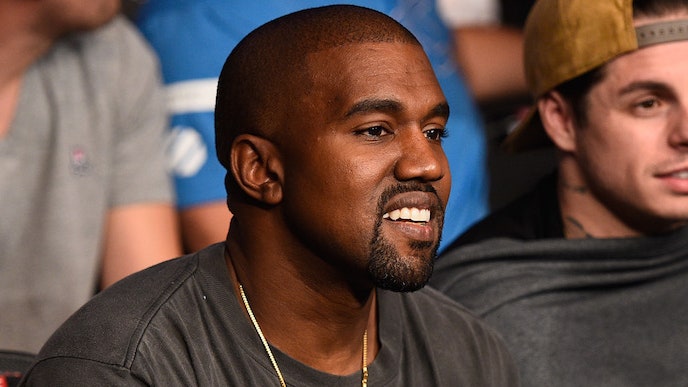 If guilty, the famous rapper could face a six-month jail sentence.

Kanye West, an American rapper, is being investigated for allegedly punching a fan.

The rapper was reportedly seated in his SUV outside of the VIP club Soho Warehouse when the horrific event occurred, according to PageSix.

A fan had requested an autograph from the wealthy rapper, which sparked a heated exchange.

The rapper and the Los Angeles Police Department have both refused to comment on the incident, according to PageSix.