Home > News > ‘Amina,’ a film by Izu Ojukwu, is coming to Netflix 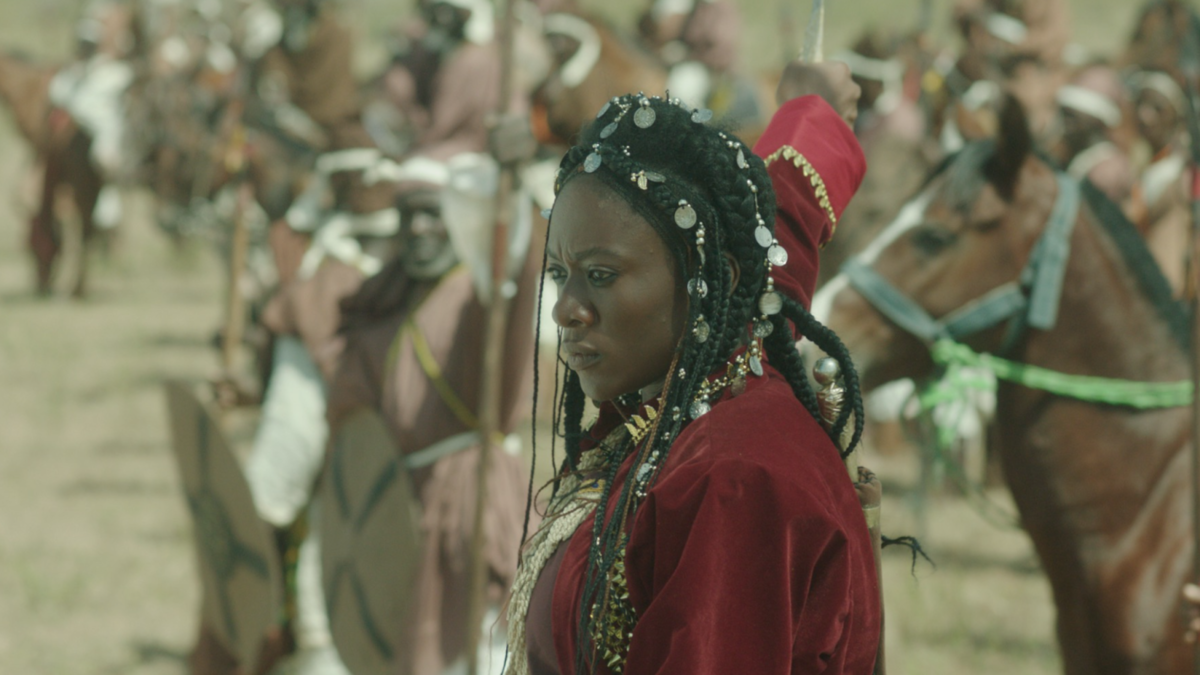 In November, the long-awaited feature picture will be available on Netflix.

The film will premiere on the top streaming service on November 4, 2021, much to the joy of fans of the director who have been waiting for it since its teaser appeared in 2017.

‘Amina,’ which was financed by Bank of Industry (BOI) in 2015, generated a lot of attention once its trailer was released.

The historical action movie recounts the coming of age narrative of the famous warrior Queen and was shot in Nigeria with post-production in Europe.

The historical drama, which is a tribute to powerful female figures from Nigeria’s rich past, contains genuine combat sequences that took the performers months to learn, according to Ojukwu.