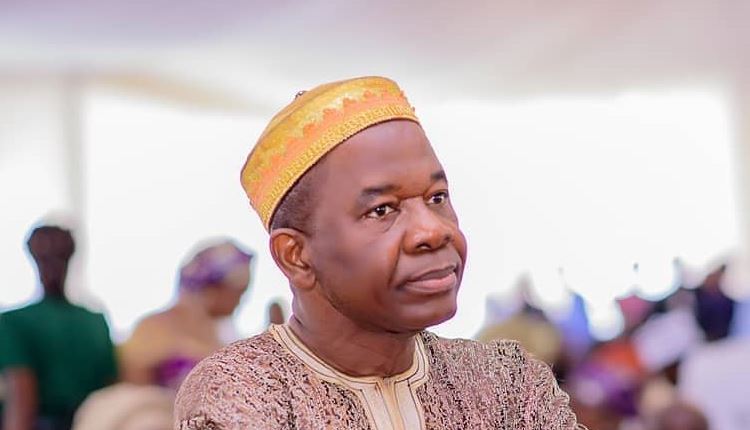 The movie veteran would be held in custody for a preliminary investigation.

The Nigerian Army has explained why Hollywood veteran Chiwetalu Agu was detained.

The army stated the actor was detained for inciting members of the public and soliciting support for the Indigenous People of Biafra in a statement posted on their official Facebook page on Thursday, October 7, 2021.

“Troops of Nigerian Army(NA) have arrested one Chiwetalu Agu while inciting members of the public and soliciting for support for the proscribed Indegenous People of Biafra (IPOB),” part of the statement read.

“Though he attempted puting up some resistance when troops made effort to take him into custody, he was not assaulted or subjected to brutalization.”

According to the Army, Agu is being held in prison for further investigation.

It will be noted that the movie star was beaten by Nigerian Army soldiers on Thursday after he was seen wearing a Biafran flag outfit.