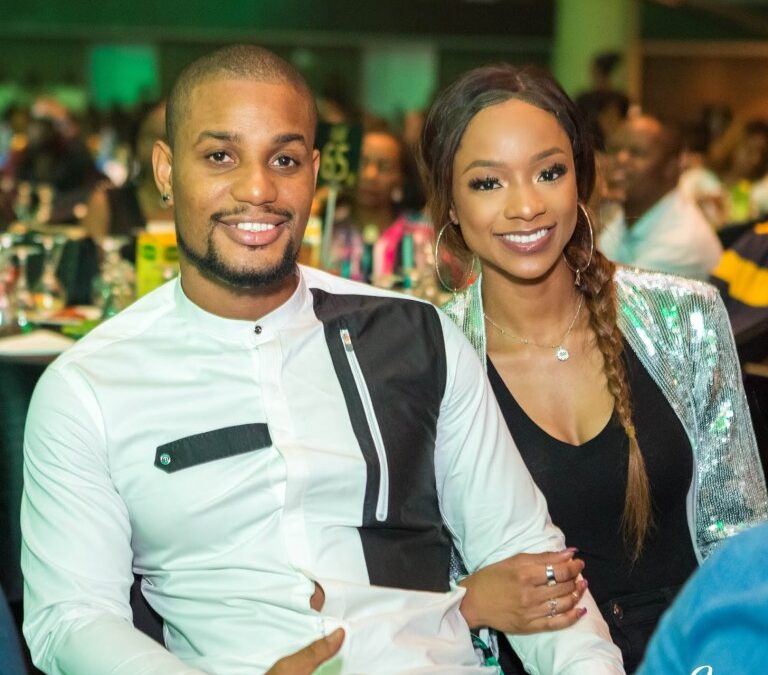 According to details from Legit.ng, and Social media, Alexx Ekubo and his fiancée, Fancy Acholonu, seem to be having marital issues.

Recently, it’s been revealed that Alex and Fancy have split up on Instagram, with Fancy unfollowing Alex and deleting their joint Instagram page, and allegedly blocked the actor on Instagram.

Legit.ng confirmed she no longer follows the movie star, although Alex still follows her on Instagram. Sadly, the wedding was also called off.

However, Alexx’s Instagram page still contains photos of Fancy. Also, a video of his proposal to her still remains on Fancy’s page.

The couple got engaged sometime in May 2021 and the news was greatly celebrated by fans.

According to the initial plan, they were to have their traditional marriage on November 20th in Imo state and their white wedding on November 27th in Lagos.