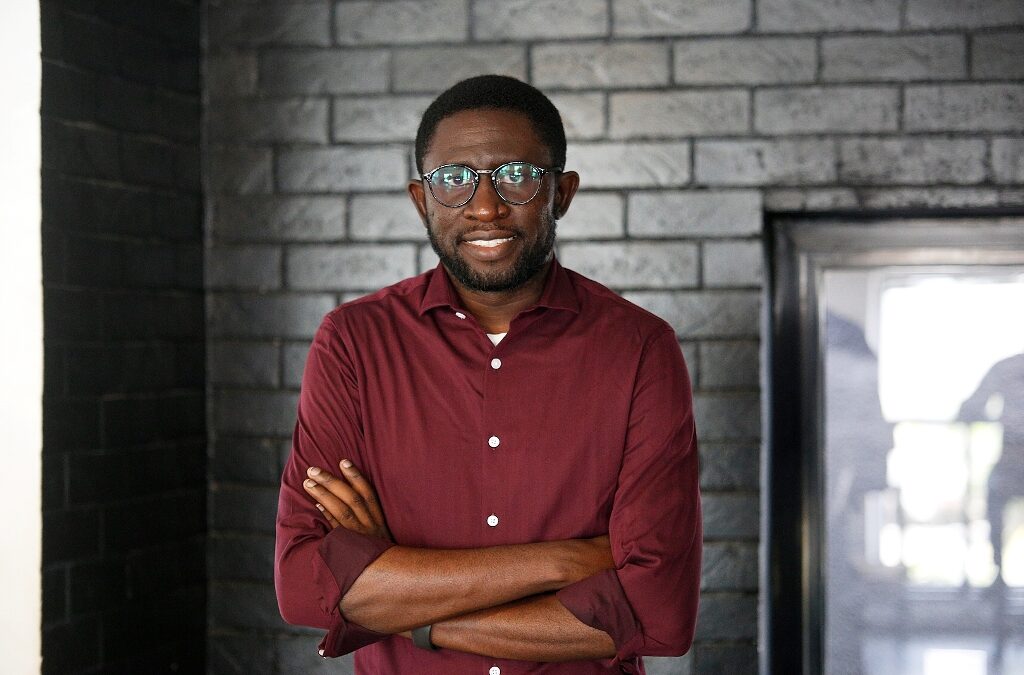 Osagie Alonge took to his Twitter page to announce his exit from Opay and also thanked his friends and mentors while he also talked about his journey in Opay.

He wrote ”I thank Ayeni Adekunle, Steve Babaeko, Victor Asemota, Fola Olatunji-David, and other friends for their mentorship and kind words over the years.

As I leave Opay, I am happy to see what we have built and glad to know the company, with its recent rise, is now valued as another unicorn in the African market.

I commend the many Nigerian staff and partners who have put their blood, sweat, and tears into actualizing this dream. I continue my journey of providing financial happiness for Africans, my marathon continues.”

Before working at Opay, Osagie was a blogger and worked as a freelancer at a radio station a decade ago. He also worked at NET Newspapers as an online content uploader (Netng).

His blogging experience and familiarity with the internet were useful in his new position at Nigerian Entertainment Today.

The company was expanding its online activities at the time, and a position had opened up to oversee the posting of fresh content to the WordPress content management system.

He quickly rose to the position of Chief Correspondent for NET, directing the whole newsroom, He was in control of the printed newspaper as well as the popular website, reporting only to Ayeni Adekunle, the company’s founder and CEO.

Osagie also worked with pulse, where he presented “Facts Only”, a show where he provided his extensive knowledge and insight into the Nigerian music industry.

Only because of Osagie’s no-holds-barred approach to his analysis did Facts become hugely popular. He resumed duties as Director of growth for financial technology company OPay, in May 2019.

And in March 2020 he continued in the same company as the Director of Marketing, where he worked for a period of 1 year and 6 months.