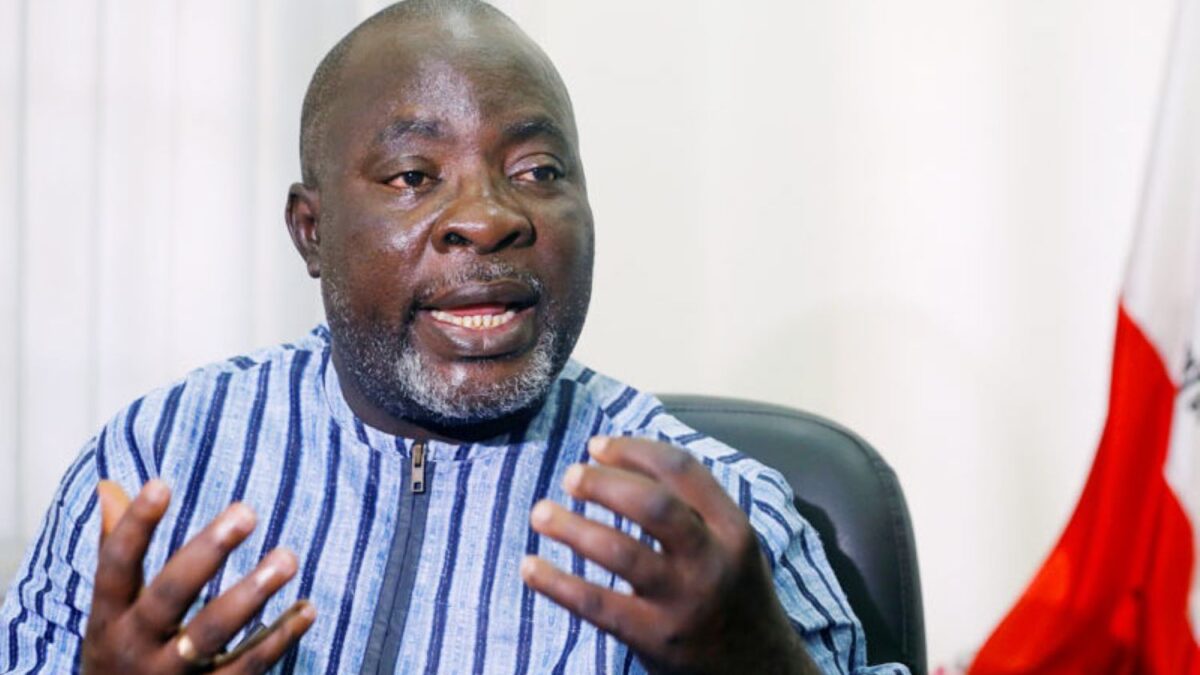 According the PDP, APC should start preparing its handover notes because Nigerians would not tolerate it beyond May 29, 2023.

The ruling All Progressives Congress (APC) has been advised by the Peoples Democratic Party (PDP) to recognize its’mass failures’ and stop approaching Nigerians with ‘their frequent lamentations.’

The opposition party stated the APC has become despondent to Nigerians in a statement issued by Kola Ologbondiyan, its National Publicity Secretary, on Wednesday, October 13, 2021.

The APC’s position is based on a statement in which the party claims to have improved the country’s voting process, according to the party.

The PDP slammed the claim, saying, “What abounds in our nation is a painful story of how the APC has destroyed our economy, our electoral process and our national unity, to the extent that life has become despondent to the average Nigerian.

“We accept the fact that the APC lacks the capacity for feedback mechanism, however, the PDP wishes to bring to the attention of the APC that all Nigerians today would wish this administration had come to its end.

“Notwithstanding, our party counsel that the APC should begin to prepare their handover notes because Nigerians are not ready to endure this anguish beyond May 29, 2023.

The PDP also urged Nigerians to continue to rally the opposition party to rescue the country from ‘this incompetent, divisive and thoughtless APC and its administration’’.