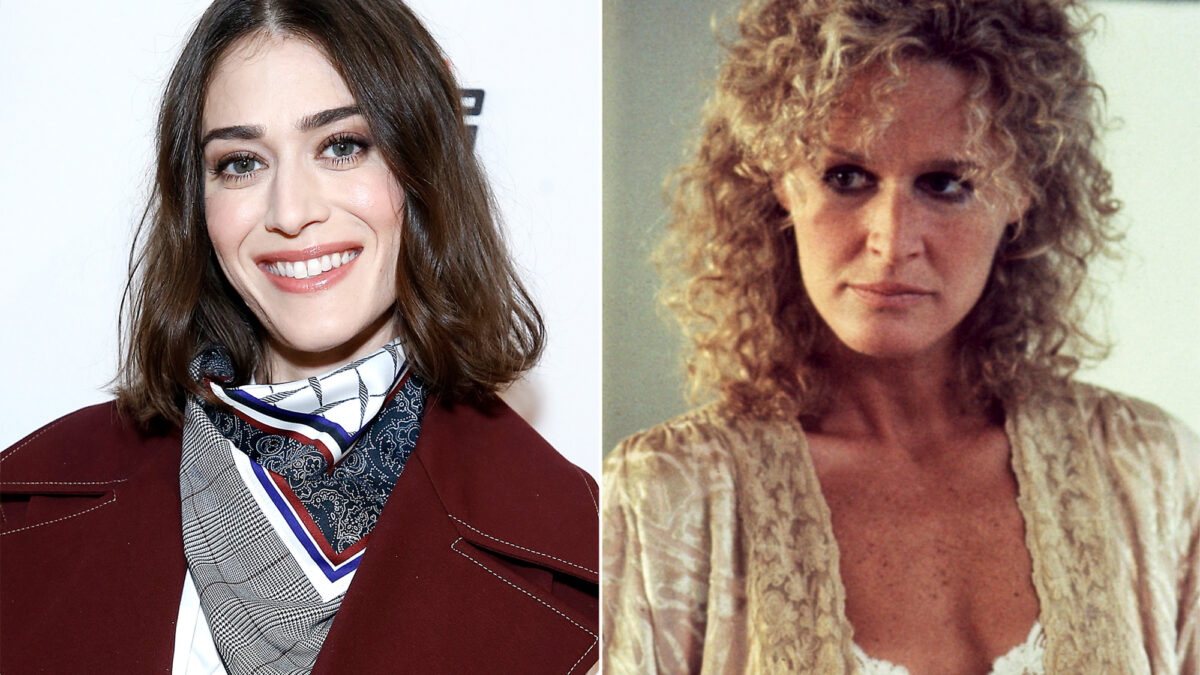 Alex will be played by the actress from ‘Masters of Sex.’

‘Fatal Attraction,’ a 1987 smash sexual thriller, is getting a remake, according to Paramount+.

According to Deadline, the film will be a series, with Lizzy Caplan of “Mean Girls” and “Masters of Sex” slated to play Alex in the starring role.

The story of a woman who becomes fascinated with her married boyfriend after a brief romance is told in this 1980s hit film, which initially starred Glenn Close in the Oscar-nominated role.

Months after the production company originally revealed intentions for the film, Paramount has announced that it is developing a series. Caplan is the only cast member who has been revealed thus far. The male lead part, which was previously filled by Michael Douglas, is currently in the casting process.

According to reports, Alexandra Cunningham’s series will examine marriage and adultery through the lens of contemporary attitudes to women with strong personalities as well as personality disorders. Cunningham will also serve as a co-executive producer on the show.