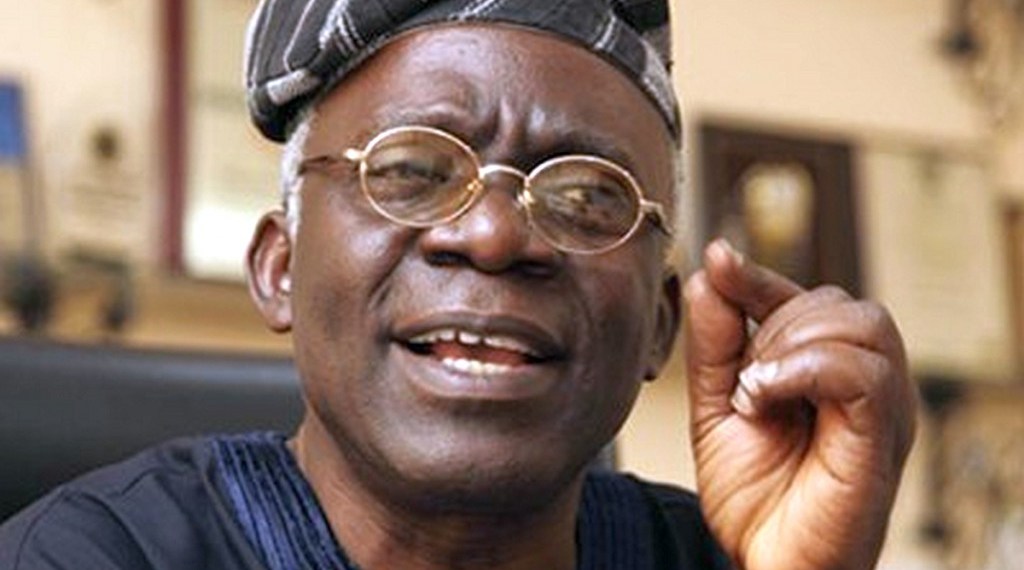 Sanwo-Olu, according to Falana, cannot reject the Okuwobi Judicial Commission’s report, summary of evidence, or findings in any substantial detail.

According to the lawyer, Governor Babajide Sanwo-White Olu’s Paper committee, which was formed to examine the panel’s conclusions, lacked the legal authority and competence to edit, revise, change, or reject the commission’s report.

He said, “When the government set up a White Paper committee a fortnight ago, I questioned its legal validity. It was my view that since the committee is unknown to law, the members were not competent to edit, modify, alter, edit or reject the report of the commission, more so, that the members of White Paper committee did not have the opportunity of taking evidence from the witnesses who had testified before the commission.

“The governor cannot reject the report, summary of evidence and findings of the Okuwobi Judicial Commission in any material particular.

“In a bid to discredit the findings of the Lagos State Judicial Panel on Restitution for victims of SARS-Related Abuses and Other Matters, the White Paper Committee acted ultra vires by advising the governor to accept, reject or refer the recommendations of the panel to the Federal Government. Thus, the state government arrogantly stated that the claim that nine people died at LTG on October 21, 2020, from gunshots fired by the military are based on assumptions and speculations.”

Sanwo-Olu expressed remorse in his response to the panel’s findings that it had caused so much division in the state.

The governor also expressed remorse for a leaked and illegal copy of the study, which sparked heated and acrimonious arguments in the mainstream and on social media.

As a result, while pleading for peace, he offered a hand of friendship to rap musician Falz, comedian Debo Adedayo aka Mr. Macaroni, #EndSARS campaigners, and civil society organizations, but they all turned down the governor’s planned peace walk.