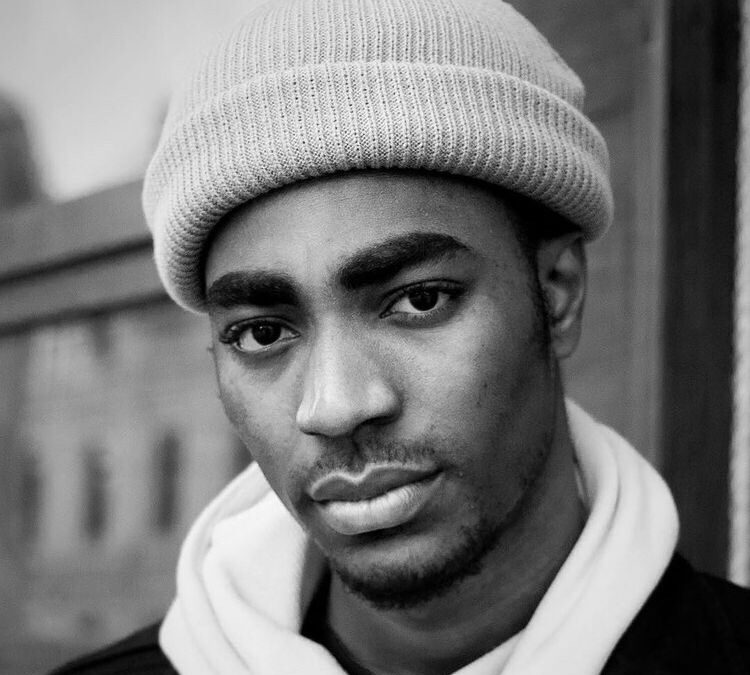 Filmmaker Muka Ray is the creator of the Startimes original series.

On Tuesday, October 12, the reality star announced that he will join Muka Ray’s upcoming comedy series “Okrika” as part of the ensemble cast.

“Glad to announce that I’ll be making my first Film and Movie Debut with the Okrika TV series,” Yerins wrote on Twitter.

“With Okirika series, StarTimes is demonstrating its commitment to satisfying the growing demands of viewers for local content,” Viki Liu, Content Director, StarTimes Nigeria, stated during a press conference to debut the series in September.

I was attracted to the Okirika story the first time I read the pitch. People have every reason why they buy luxurious stuff but might have all kinds of reasons why they choose to buy Okirika. The story about Okirika is very interesting and it’s what everyone should look out for.”