Home > News > Covid Is On The Rise Again In Europe 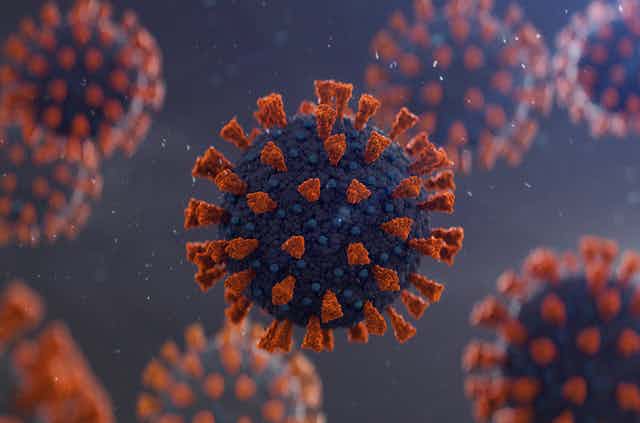 As some countries begin to return to lockdown conditions for a break because infection rates are rising again.

Infections of Covid-19 are beginning to rise again in Europe, in what has been termed as a resurgence of the epidemic that the globe has been fighting unsuccessfully since December 2019. The coronavirus infection numbers are starting to rise again, with certain European countries witnessing worrying increases in their daily rates, after surviving the brunt of a most vicious epidemic with concentrated efforts at vaccinations.

Other countries have been placed on high notice and are taking steps in advance to address any impending threats, with countries like the Netherlands already turning to a new wave of partial lockdown regulations to combat the fresh surge in instances they are observing. Protests have also accompanied the Netherlands’ latest attempt to mimic the lockdown measures used in the early days of the pandemic.

According to data from just two days ago, the United Kingdom is receiving up to 40,000 daily cases. Boris Johnson, the British Prime Minister, has advised Britons to get their booster shots in order to avoid the use of drastic measures in the future.