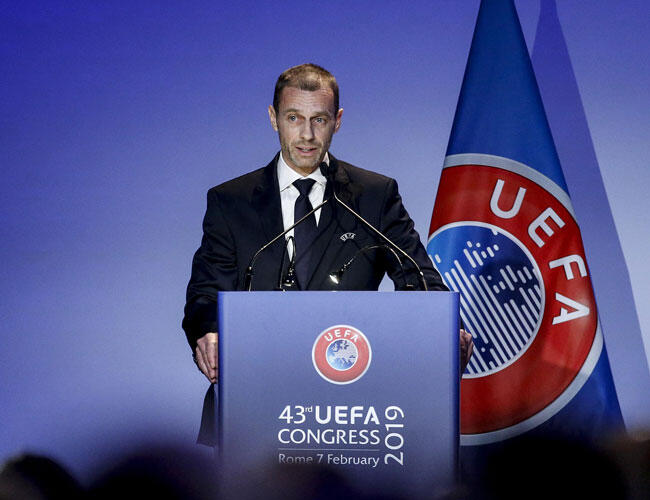 Beginning in the 2021-22 season, UEFA, Europe’s football governing body, has announced that the away goal rule would be eliminated in all of its tournaments.

The UEFA Executive Committee accepted the decision to remove the away goal rule from the qualifying stages of the 2021-22 tournaments, after recommendations from the UEFA Club Competitions Committee and the UEFA Women’s Football Committee.

The elimination of the away goal rule, which has been in existence since 1965, is a big step forward, according to UEFA President Aleksandr Ceferin, who stated that the regulation no longer fulfills its intended purpose.

“The away goals rule has been an integral component of UEFA tournaments since it was adopted in 1965,” eferin stated of the elimination. However, the issue of its elimination has been discussed at several UEFA meetings in recent years. Despite the fact that there was no consensus of opinion, many coaches, fans, and other football stakeholders questioned the rule’s fairness and voiced a desire for it to be repealed.”

“The impact of the regulation today runs opposite to its original intention, as it dissuades home clubs from attacking – especially in first legs – because they are afraid of surrendering a goal that would give their opponents a vital advantage,” Mr eferin continued. There has also been criticism of the injustice of requiring the home side to score twice after the away team has scored, particularly in extra time.”

“It is fair to argue that home advantage is no longer as important as it once was,” said the UEFA President. “Taking into account the consistency of play styles across Europe, as well as a variety of other factors that have contributed to a decline in home advantage, the UEFA Executive Committee made the correct decision in adopting the view that an away goal should no longer carry more weight than a goal scored at home.”

According to UEFA, teams that are still tied after two legs with the same number of goals must play two 15-minute periods of extra time and a penalty shootout if they are still tied.