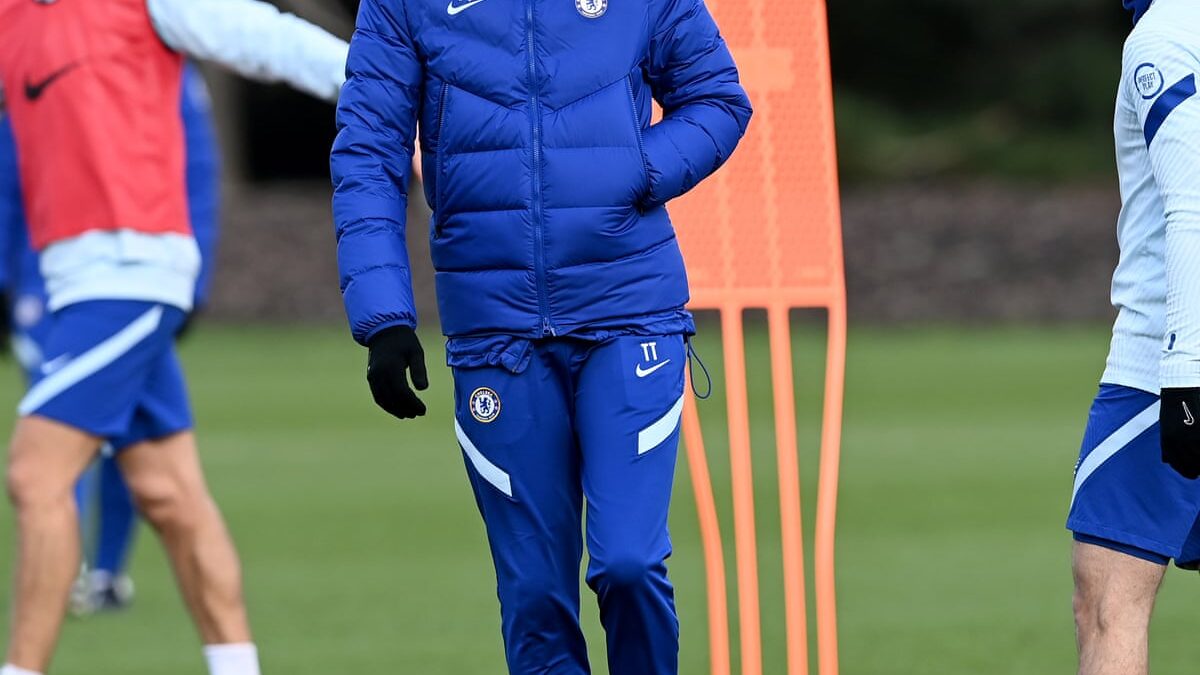 On Monday 12th July, over 28 players made their presence felt at the Cobham training centre, including Edouard Mendy, Christian Pulisic and Hakim Ziyech.

The trio was also joined by Spanish goalkeeper Kepa Arrizabalaga while the likes of Ruben Loftus-Cheek, Conor Gallagher, after their loan spells last season, were seen in action too.

As reported by the club’s official website, Hakim Ziyech, Christian Pulisic and Edouard Mendy are back training with the Chelsea squad for the pre-season ahead of the 2021/22 campaign.

The pre-season training officially started on Friday itself as Thomas Tuchel and his staff returned to the Cobham base, with just four players – Callum Hudson-Odoi, Tammy Abraham, Tino Anjorin and Marcos Alonso – back at the time.