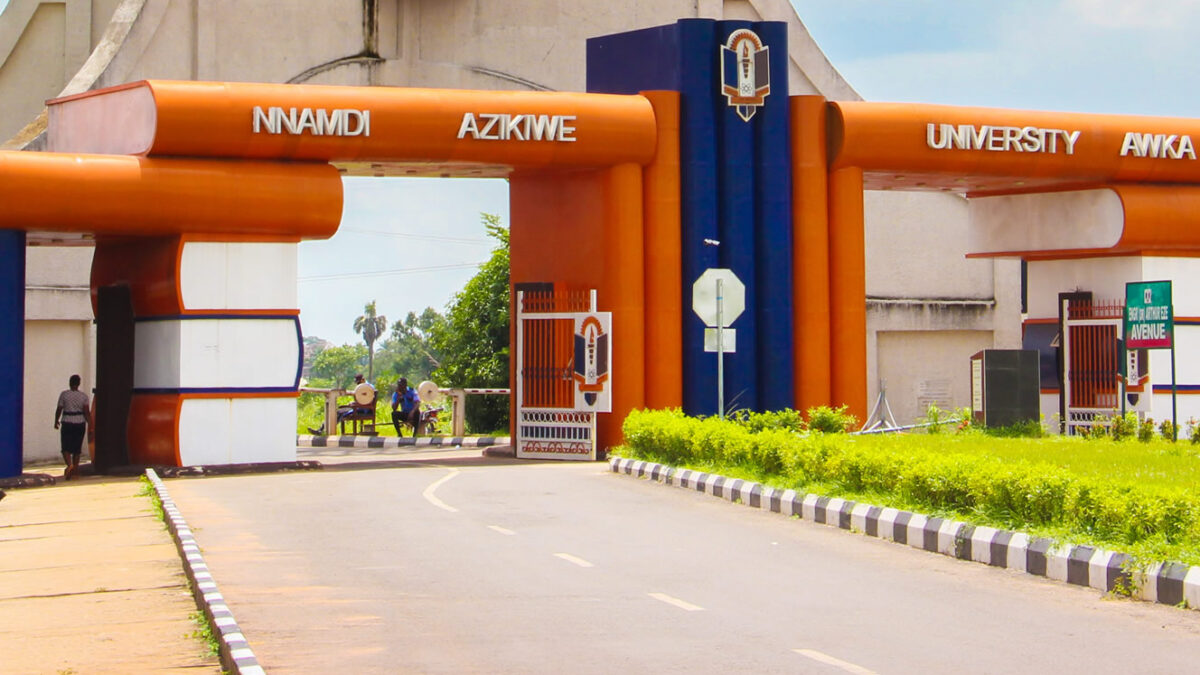 Academic activities Nnamdi Azikiwe university ( UNIZIK) were halted yesterday when students of the university protested against the hike in the tuition and sundry payment fees.

The students were seen chanting anti-management songs, they blocked the Awka-Enugu Expressway as they called for a reduction in the fees.

The Acting Head, Information and Public Relations, Chika Ene, had on Saturday alleged increase in fees as fake and should be ignored.

Ene urged the students, staff and the public to dismiss the report as fake, targeted at causing unrest and destabilising the peace being enjoyed in the university. But the students, during the protest, insisted that the increment was true, alleging the university management’s connivance with the Students’ Union Government (SUG) over the increment.

Addressing the students in front of the Administrative Block, the Chairman, Anambra State chapter, National Association of Nigerian Students (NANS), Comrade Peter Onyenweife, assured the protesters that his executive would never be party to any form of increment.