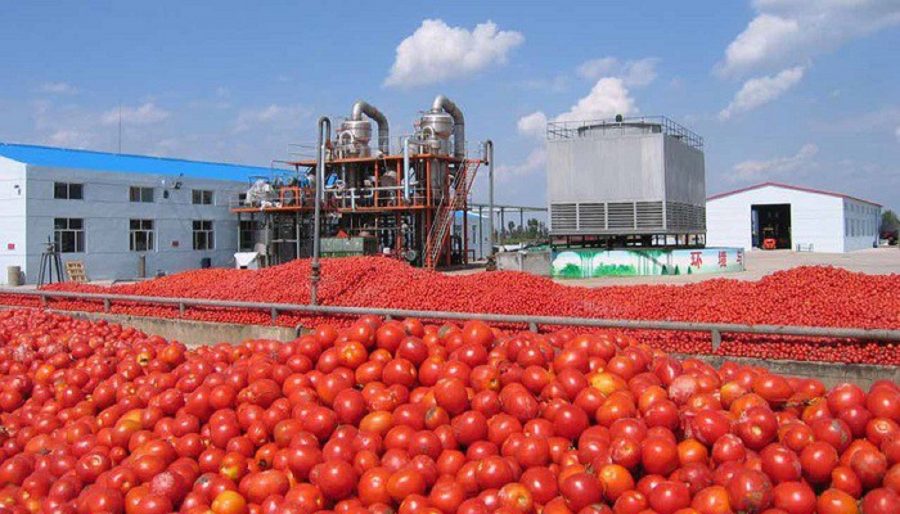 The Dangote Tomato Plant is reportedly struggling to attain operational profitability after six years of production as it cannot acquire enough tomatoes.

According to Bloomberg, the 1200 tonnes per day plant owned by Sani Dangote, a younger brother of Aliko Dangote, Africa’s richest man, is producing at 20 per cent of its capacity as farmers do not have enough resources to boost acreage.

The factory was originally built to reverse Nigeria’s dependence on imports of tomato paste from China and increase local production, but by 2017, it had become idle after pests destroyed vast swathes of the crop.

It took another two years including a resolution of dispute over payment to farmers for the factory to resume output.

Abdulkarim Kaita, managing director of the Dangote Tomato Processing Plant, told Bloomberg, “We haven’t been able to process enough quantity of tomato to make our operations successful. At the moment, we are counting losses.”

Waje and Tiwa Savage Collaborate On New Single “All Day”