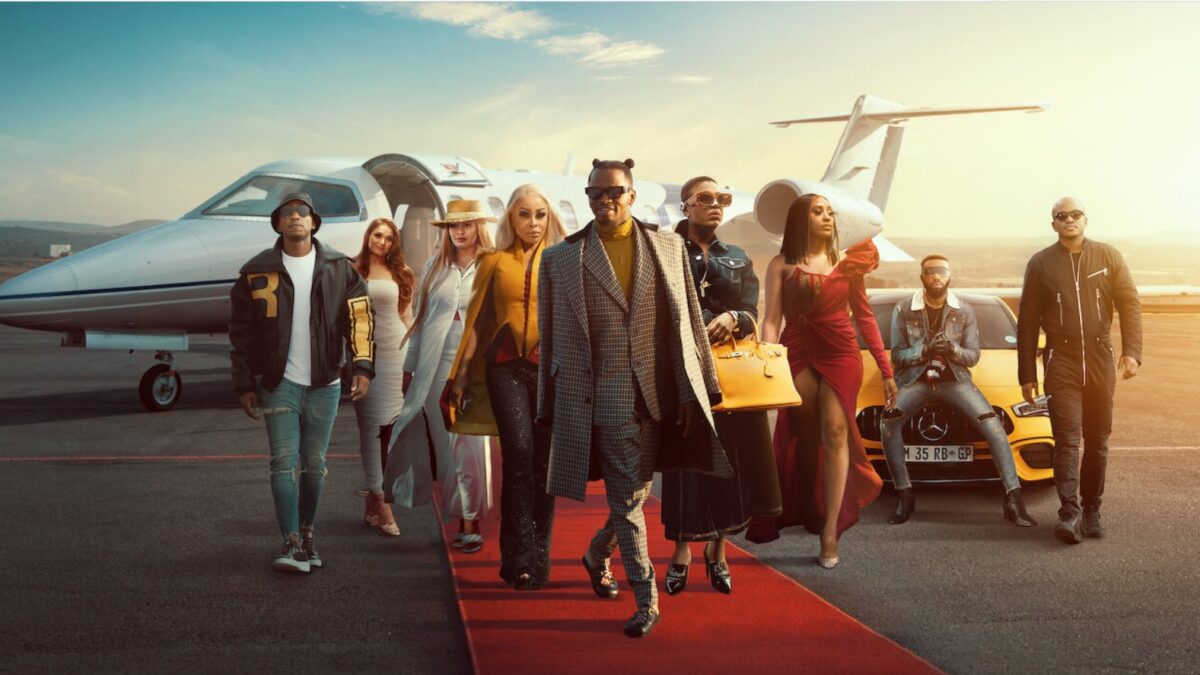 ‘Young, Famous, and African,’ Netflix’s first African reality series, has been nominated for an international award.

“Incredible moment for our #YoungFamousAndAfrican family! I can’t thank you enough for the mind blowing support!!!

Peace Hyde, the showrunner and co-executive producer, confirmed the award on Instagram.

The unscripted reality show, which was shot in South Africa and stars a slew of African celebs like Annie Idibia, Khanyi Mbau, and Diamond Platnumz, premiered worldwide on March 18 to rave reviews. Fans in Nigeria praised the show for highlighting the marriage of famous pair Annie and 2Baba Idibia.

Shortly after 2Baba rose to stardom, the actress revealed that she was coping with conflicted feelings as a result of his treachery. The not-so-surprising news was followed by a wedding ceremony to commemorate their ten-year anniversary.

Diamond and ex-girlfriend Zari Hassan, as well as other celebrity couples, revealed details about their relationships. The Idibias were not left out of sharing their personal lives.

One of the principles that motivated ‘Young, Famous, and African,’ according to Hyde, was the desire to eliminate “narratives propelled globally about greener pastures abroad and lands of milk and honey which has lured so many young Africans from the motherland sometimes through very perilous journeys just so they can enjoy a perceived higher standard of living.”