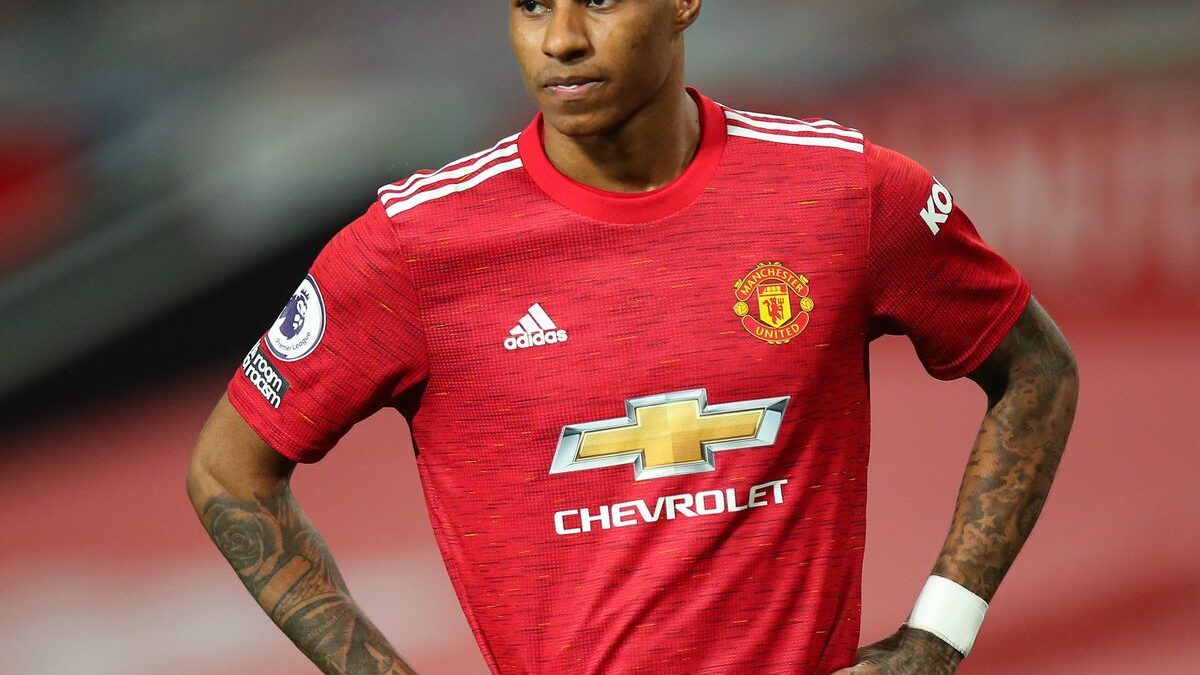 “At least 70 racial slur on my social accounts counted so far, for those working to make me feel any worse than I do,Goodluck trying👍🏻”

United lost the match after a 1-1 draw after extra time and a miss by goalkeeper David de Gea at the end of a lengthy penalty shootout.

“At least 70 racial slur on my social accounts counted so far, for those working to make me feel any worse than I do,Goodluck trying👍🏻” he wrote on his twitter account.

He later claimed that one of the accounts that sent him “a mountain of monkey emojis” was “a maths teacher with an open profile”.

Wednesday night’s game ended in a shootout after a 1-1 draw and no goals in extra time.
Villarreal opened the scoring in the 29th minute after Edinson Cavani gave away a free-kick that Dani Parejo swung in from the left, with Gerard Moreno directing it home.

United made it 1-1 in the 55th minute, when Cavani latched onto a loose ball from six yards out.
All outfield players scored their spot-kicks in the shootout, as did Villarreal goalkeeper Geronimo Rulli before saving De Gea’s penalty to win it 11-10.