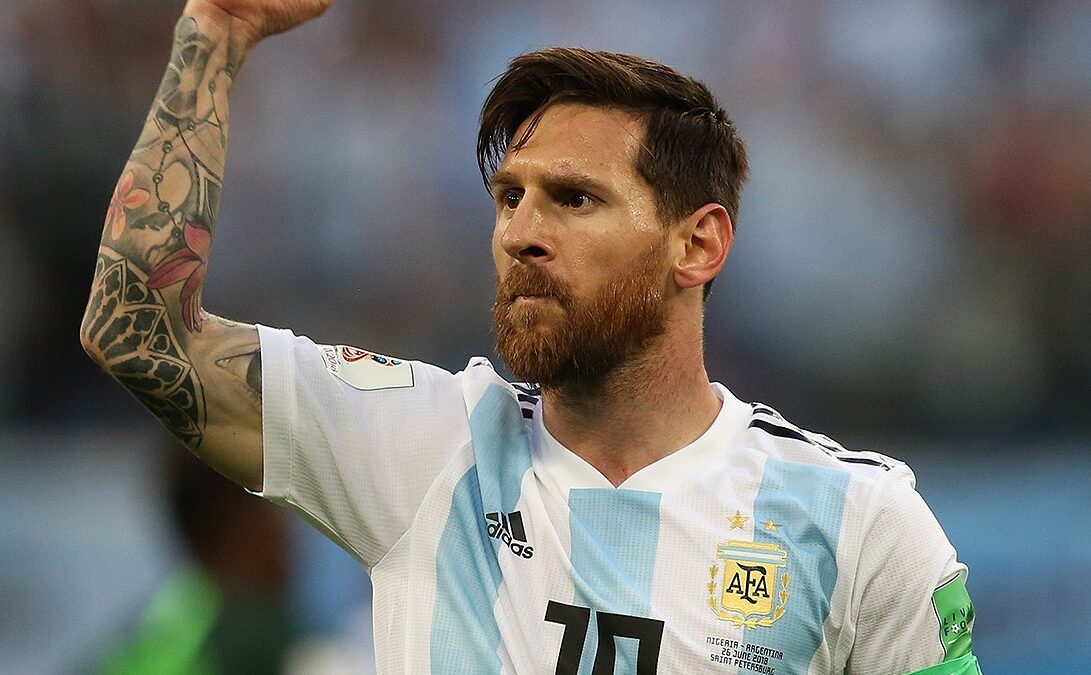 Messi, 34, celebrated his 34th birthday in style at the Arena Pantanal in Cuiabá, where he scored two goals and assisted one.

Following the game against Paraguay on June 22, the PUNCH announced that Messi had equaled the previous record holder, Javier Mascherano, with 147 matches. The Barça man is currently ahead of Mascherano and the likes of Javier Zanetti (147), Roberto Ayala (114), and Diego Maradona (114) after Tuesday’s encounter against Bolivia (91).

Argentina was in excellent form throughout the game, with 68 percent ball possession and 14 shots on target. Messi’s new record was not the only highlight of the game.

Messi collected the ball on the edge of the box and sent a wonderful chipped pass to Alejandro Gomez, who scored Argentina’s opening goal with a thunderous volley in the sixth minute, his second goal of the tournament.

After Gomez was fouled by Bejarano in the 31st minute, Argentina was awarded a penalties, which was converted by La Albiceleste captain Messi to make it 2-nil.

Just before halftime, Messi scored again after receiving a ball from Sergio Aguero that left him one-on-one with Bolivia’s goalkeeper. Messi expertly lobbed the ball over Lambe of Bolivia to make it 3-0. In Copa América 2021, the Argentine captain presently has three goals and two assists.

After Leonel Justiniano made a storming run down the right side and whipped in a low cross, Erwin Saavedra converted with a one-touch finish in the 60th minute, Bolivia scored a consolation goal. This is Justiniano’s second goal in the Copa America 2021 competition, and he is Bolivia’s lone goal scorer.

Coach Scaloni made two changes to the Argentine lineup, replacing Aguero with Lautaro Martinez and Correa with Giovani Lo Celso. Martinez, 23, scored his first goal in the 65th minute, only two minutes after being brought to the game. Until the final blast of the whistle, the score was knotted at 4-1.

With 10 points from four games, Argentina remains in first place in Group A, while Uruguay beat Paraguay to finish second with seven points. With six points, Paraguay is in third place, while Chile has five points and has qualified for the quarterfinals. Bolivia’s campaign comes to an end with a score of 0 and the country is officially out of the tournament.

On Sunday, Argentina will play Ecuador in the quarterfinals at the Estádio Olmpico Pedro Ludovico in Goiânia, Brazil.