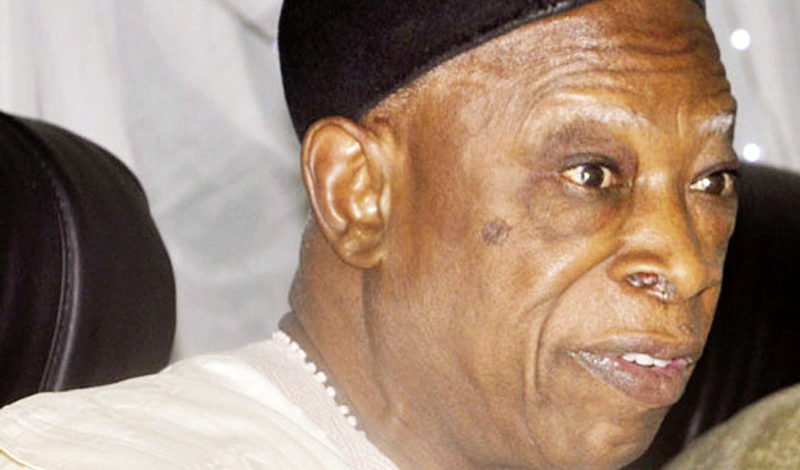 Mr Adamu was said to have an MSc. in Economics and International Development from Clermont Ferrand University, France, a master’s degree in Business Management and Leadership from London Graduate School, UK, and a Doctorate of International Relations and Economic Diplomacy from the Commonwealth University, UK.

But London Graduate School confirmed to Peoples Gazette that he did not graduate from the institution and was never a student. “The individual you mention, is not known to us and has not been a student with us at any time,” the institution said in an email.

It also stated that students are not directly admitted into the institution, as it lacks degree awarding powers.

“London Graduate School is the delivery arm of OTHM Qualifications, a UK regulated awarding body and as such we do not take students directly. We do not have degree awarding powers however we provide Top up Degrees validated and awarded by our partner, University of Chichester as published on the University website,” the institution added.