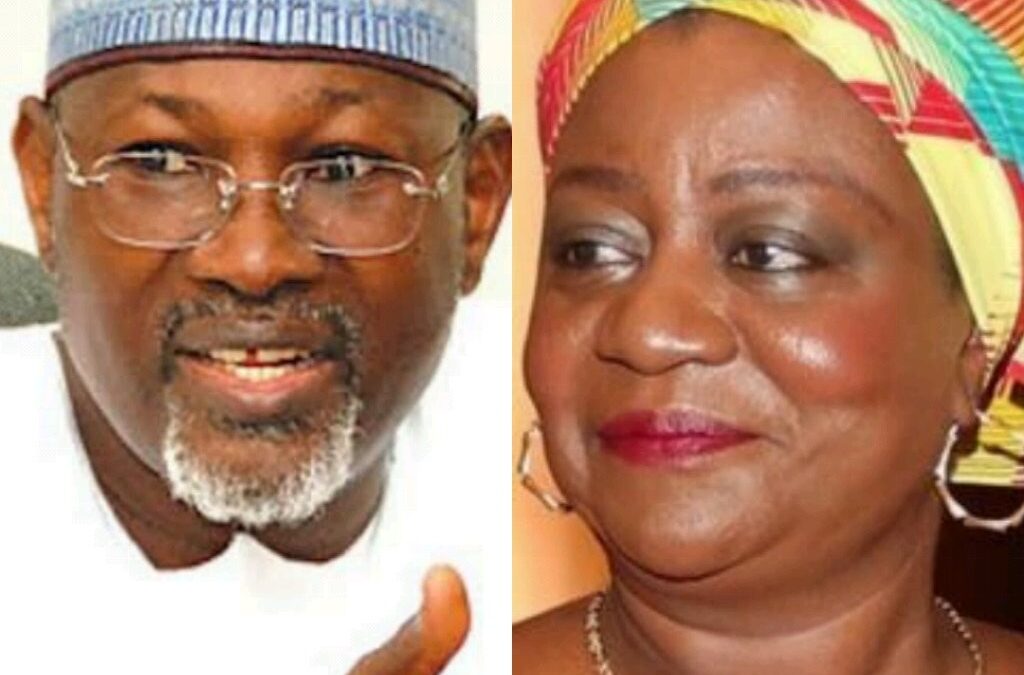 A former chairman of the Independent National Electoral Commission (INEC) Attahiru Jega has called on President Muhammadu Buhari to withdraw the nomination of his media aide, Lauretta Onochie, into the agency.

The president’s nomination of his personal assistant on social media as an INEC National Commissioner has been met with stinging public criticism, and numerous petitions.
Jega said in a televised interview on Sunday, July 11, 2021 that the controversy surrounding the nomination is avoidable.

“Any person who generated such a controversy, the appointing authorities should be careful because you don’t want to appoint anybody that can raise suspicions or doubts which can lead to loss of trust of the electoral management body,” he said.

Tunde Kelani’s ‘Ayinla’ Is Due To Premiere On Netflix