Home > Sport > The king is Back Home 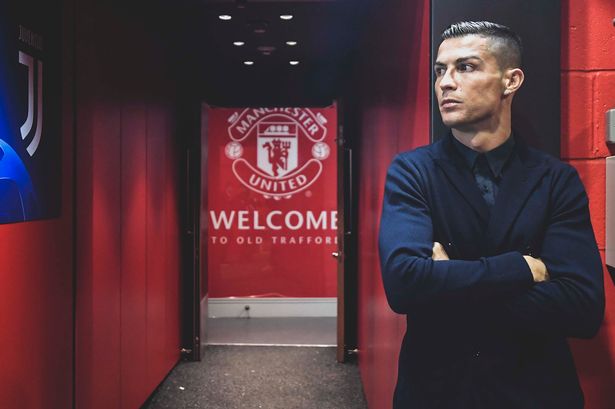 Ronaldo has confirmed that he will return to Manchester United after a fee was agreed with Juventus.

Ronaldo is expected to sign a two-year contract with United, with an initial €2om payment to the Italian club plus bonuses of up to €3m. Ronaldo has not been granted a visa or passed a medical yet.

Until Friday morning, Manchester City had appeared to be the most likely destination for the five-time Ballon d’Or winner.

However, after Ronaldo’s agent, Jorge Mendes, met Juventus officials in Turin on Wednesday over a potential deal to the Etihad Stadium, City announced Friday lunchtime that they were no longer interested.

Later it emerged Mendes had also spoken to United before a statement confirmed Juventus had agreed to re-sign the player who joined Sporting Lisbon as a teenager and spent six seasons at Old Trafford before heading to Madrid for a world record £80m in 2009.

Why We think Tacha Might be the Richest BBNaija Star