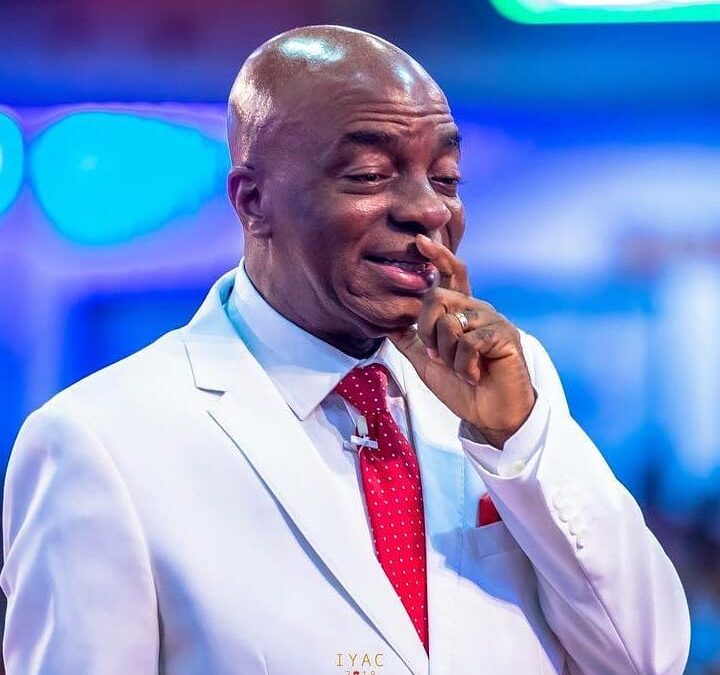 Living Faith Church members have been kidnapped in Kogi state. According to the report, the members were taken during one of their rehearsals at the weekend.

Meanwhile, residents of the community where the incident occurred have been advised to limit their nighttime activities.

This caused a high level of unrest for residents in the area, and Nigeria as a whole, because, it reveals the level of insecurity in the country.

According to Daily Trust, they were kidnapped at Osara community on Lokoja-Okene road in Kogi state’s Adavi local government council.

Reports say that the Kidnappers invaded the church while some members were having weekend rehearsals.

“Even before now, we met with the community members and entire farm center. I asked them to restrict all night activities for now, and those who wish to hold any activity in the night should inform officials and get their approval to ensure adequate security is provided, but out of disobedience, they chose otherwise.” He said