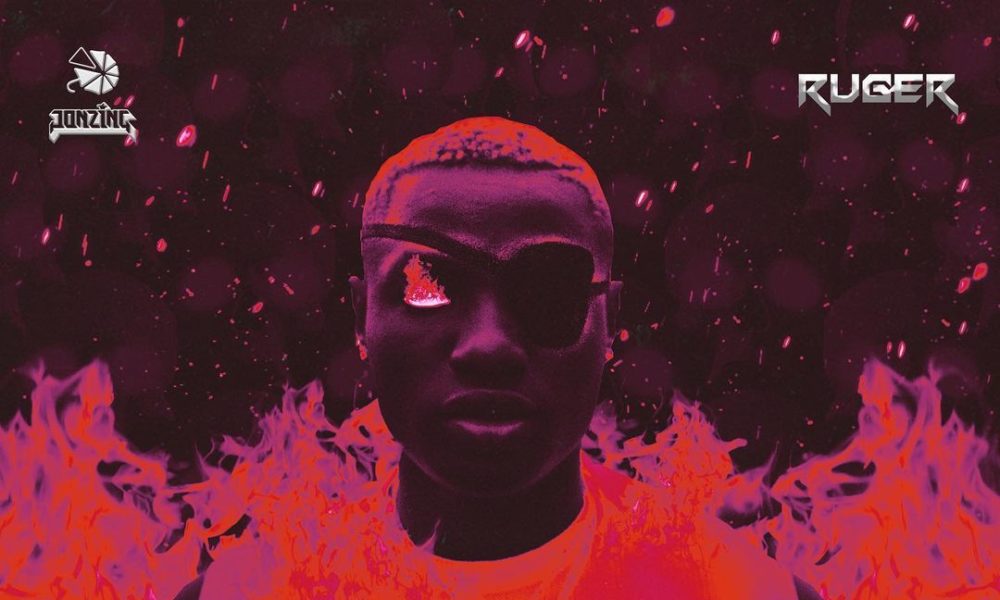 The EP was produced by Kukbeats.

Ruger, a talented dancehall artist, has released a new EP called “The Second Wave,” which is out now.

Ruger, one of Jonzing World’s music stars, has released a new project called “The Second Wave” EP. Ruger’s new extended play is the company’s second release of the year.

The “Second Wave” EP consists of four songs: “Useless,” “Dior,” “Snapchat,” and “Champion.” With his EP, the dancehall artist aims for a complete shutdown after a spectacular year.

Listen to the EP below:

'This Is Us' Season 6 Trailer Reveals The Final Chapter