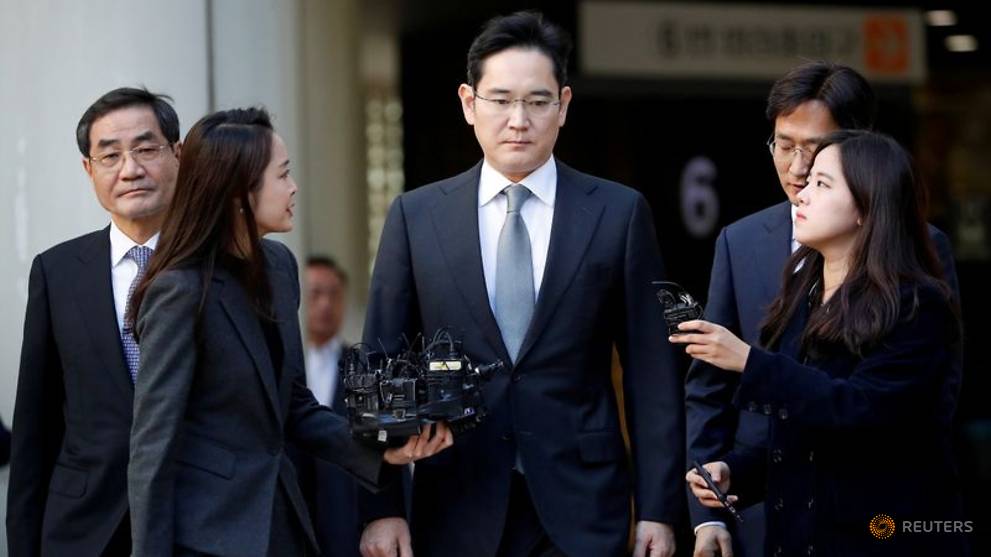 Samsung heir, Jay .Y. Lee, who served a two and half year sentence for bribery charges will be released from prison on Friday this week after being granted a parole after his case was reviewed.

Lee was Samsung’s vice chairman and had acted as the company’s de facto head since his father, Lee Kun-Hee, suffered a heart attack in 2014.

READ ALSO: TikTok surpassed Facebook as the most downloaded app in 2020 according to Nikkei Asia.

He was charged with bribery in 2017 and faces up to 12 years in prison. Lee is expected to be released on Friday, according to the Journal.

Under South Korean law, Lee reportedly won’t be able to work for five years and faces restrictions on overseas travel. The Justice Ministry can grant exceptions, but it’s unclear if that will happen, according to the Journal.