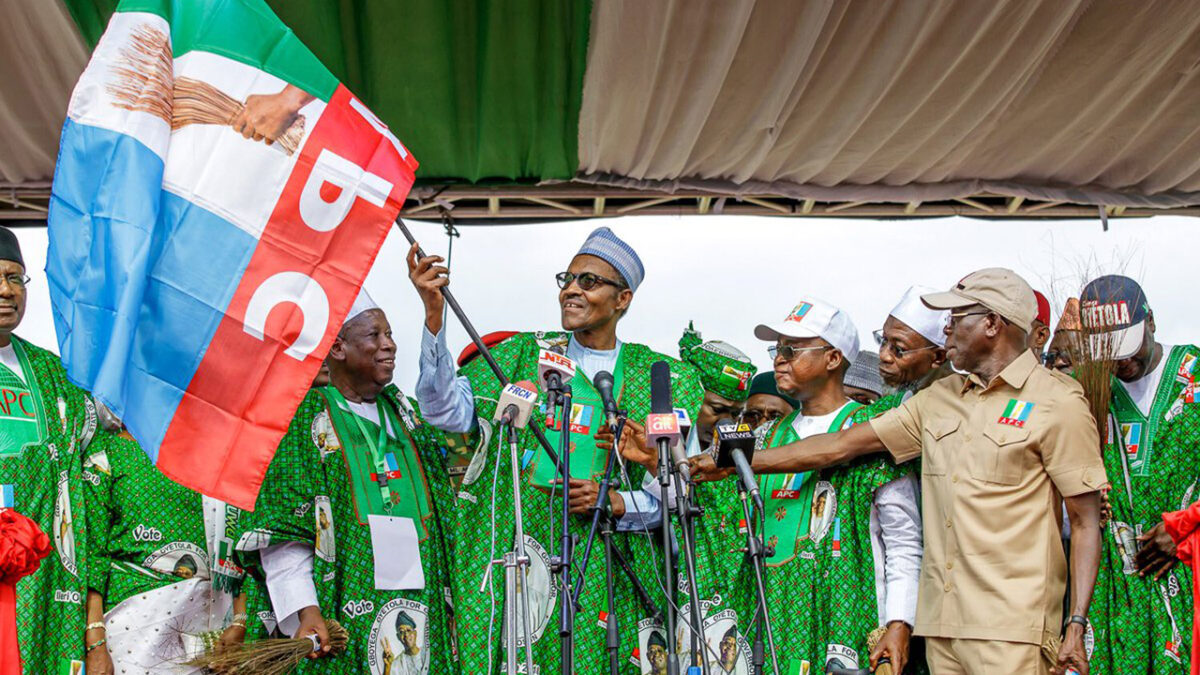 According to a party member, the APC is now focused on winning the governorship race in Anambra state.

The ruling All Progressives Congress (APC) may conduct its national convention in December, with the party’s leadership considering the first week of the month as a possible date. The date for the party’s zonal congresses is expected to be announced shortly after the state congresses, which have been postponed for Saturday, October 16, 2021.

According to ThePunch, an unidentified APC member stated that the party is now focused on getting its house in order and winning the governorship race in Anambra state.

According to the source, “As you know, we rescheduled the state congresses to October 16 to allow our major stakeholders to take part in the 61st Independence Day celebration as well as do some house cleaning ahead of the congresses.

“We also have outstanding issues from the ward and local government congresses to deal with. By the time we are done with the state congresses on the 16th, it will be time to prepare for zonal congresses before the national convention which is the grand finale.

“In between, we have the Anambra State governorship election which we are confident of winning.

“We will have a post- mortem after the elections whichever way it goes before we hold our national caucus meeting. You know the Caretaker/ Extraordinary National Convention Committee was vested with the powers of the National Executive Committee.

“The caucus which includes the President, and other critical stakeholders such as governors would then meet and give their blessings to plans for the national convention.

Another party member, who also requested anonymity, told the newspaper that the ruling APC is aware of popular expectations and is working to meet them. “doing everything to accommodate the various tendencies within the party.”

He said that the party is simply being cautious, and that this is why some of its actions looked to be delayed.