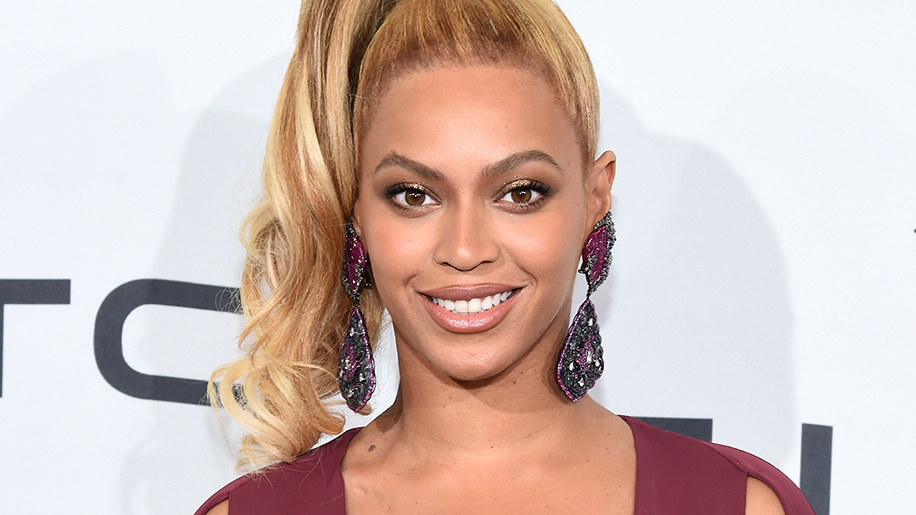 Beyonce explains her Misconception about Self care
Lifestyle & Pop

Beyoncé has admitted that she always had a “misconception of self-care” when it comes to the relationship with her body.

Speaking in an interview, the singer confessed that she was overly conscious of her body and is trying to “break the cycle of poor health and neglect”.

The Hollywood super star also said she spent too much time on diets and is now trying to: “Change habits and look past the bag of chips and the chaos everywhere!”

The result of being a musician constantly on the road has also affected her:

“I’ve personally struggled with insomnia from touring for more than half of my life.” She said
She also added that she was used to thinking “self-care meant
exercising” but mental health is self-care too”.