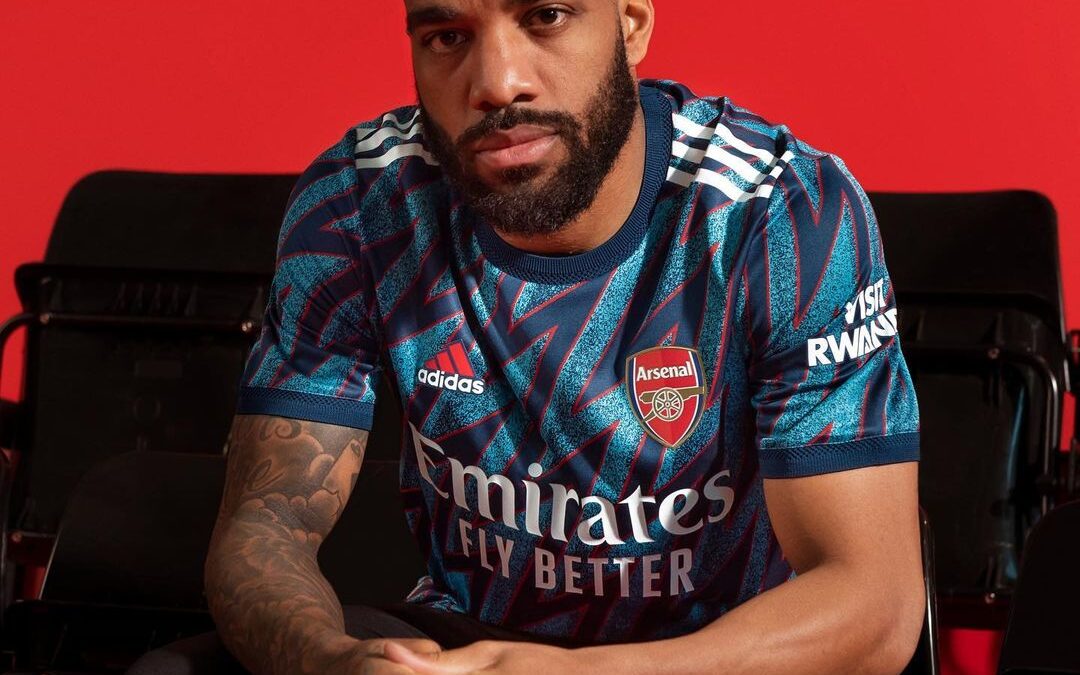 The Gunners have released their third kit of the 2021/22 Premier League season. A striking new blue number that represents a throwback to Arsenal’s popular away kit from the 1995-96 campaign.

Arsenal’s partnership with Adidas has provided yet another eye-catching number as the Gunners unveil their third shirt for the upcoming Premier League season.

This new masterpiece, set to be worn for the first time for Friday night’s opening game of the Premier League campaign away to newly-promoted Brentford, is a combination of a darker “Mystery Blue”, Scarlett and Signal Cyah, or pale blue and will be accompanied with dark blue shorts and socks.