Home > Tech > TikTok surpassed Facebook as the most downloaded app in 2020 according to Nikkei Asia. 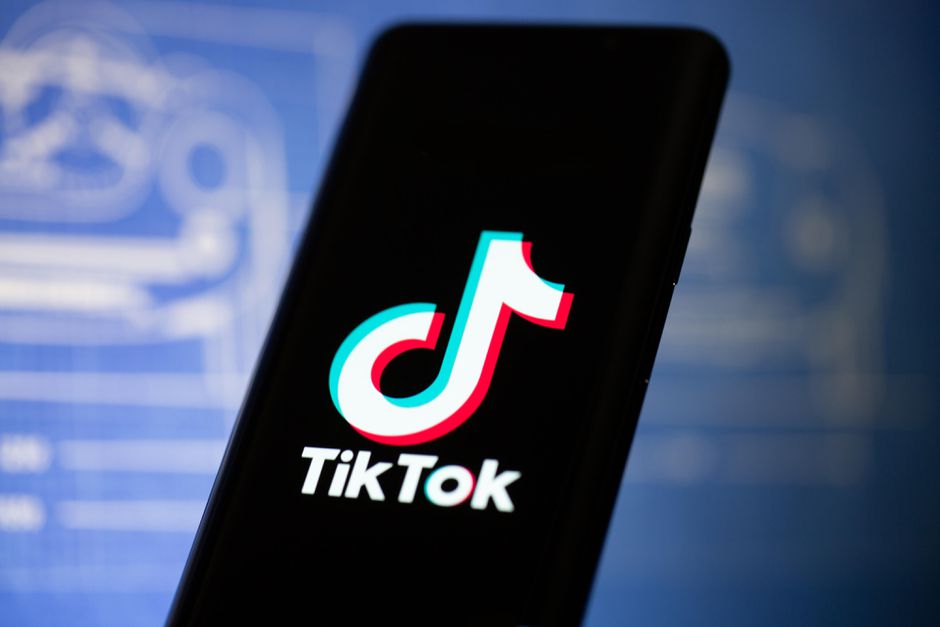 According to business newspaper Nikkei Asia, which cited a global poll of app downloads, TikTok will surpass Facebook as the most downloaded app in the globe in 2020.

For the first time since the research began in 2018, the Chinese short-video app topped the list of social media providers, according to the journal. Despite facing countrywide bans in places such as India last year, TikTok was able to maintain its growth. TikTok’s rise in the app store has had a significant influence on Facebook, the US-based social media behemoth that had four of the top ten most downloaded applications in the world in 2020.

In the data gathered by Nikkei Asia from analytics platform App Annie, TikTok rose from fourth place in 2019 to first place in 2020 on the list of the most downloaded applications globally. Facebook, on the other hand, stayed in second place, although its messaging program, Facebook Messenger, dropped from first to fifth place.

According to Nikkei Asia, TikTok overtook Facebook Messenger as the most downloaded app in the United States in 2020, mirroring its global rise. In China, the Chinese counterpart of TikTok, known as Douyin, also maintained its supremacy by remaining in first place.

According to the gathered statistics, TikTok remained in second place in Asia (excluding China) in terms of total downloads, while Facebook remained in the first place.

Between June and September of last year, India banned over 200 applications, including TikTok.

According to Nikkei Asia, Chuzen Kin, marketing manager at App Annie, “the overall viewing duration for TikTok in the US and UK is greater than that for YouTube, and short videos will continue to draw attention.”

Seven of the top ten most downloaded applications in the world in 2020 were created in the United States, with four of them owned by Facebook. These four applications — WhatsApp, Instagram, and Facebook Messenger, as well as Facebook’s original app — were among the top five most downloaded globally.

Unlike TikTok, Likee, a domestic app, slipped to eighth place on the worldwide downloads ranking in 2020, down from sixth place a year earlier. The uproar over WhatsApp’s new privacy policies has also helped Telegram gain traction, moving from ninth to seventh place internationally.

The amount of downloads each of the top ten most downloaded applications received in 2020 has not been disclosed by Nikkei Asia. Official app shops, such as Apple’s App Store and Google Play, appear to be the data’s origins as well.

Why We Love N'golo Kante