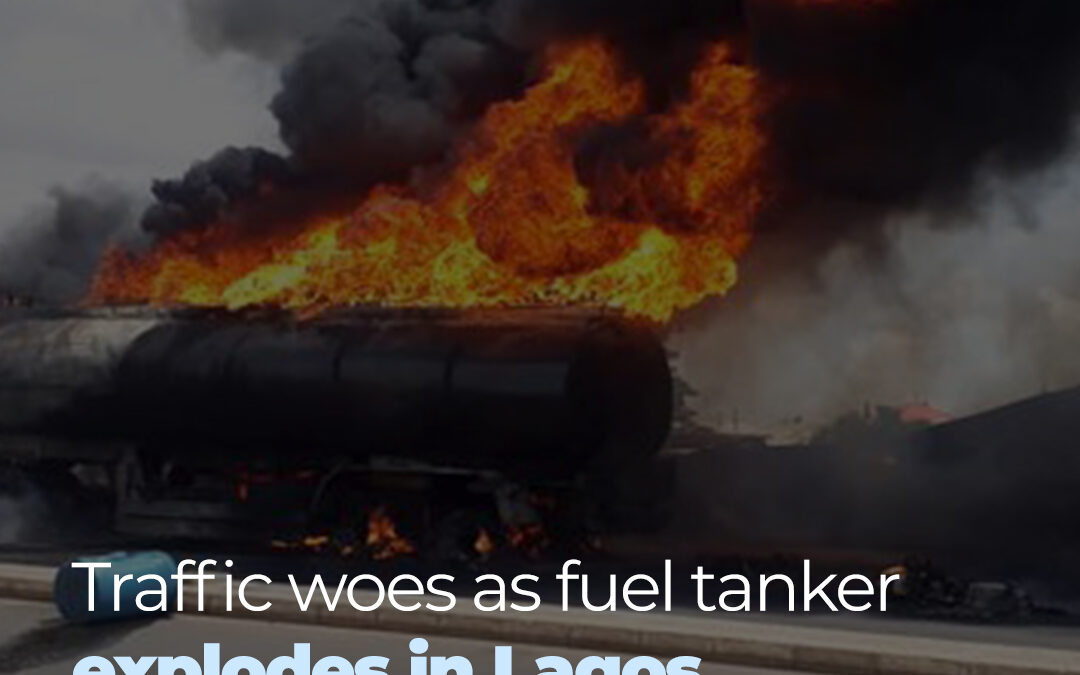 Farinloye said NEMA received a message around 12.20 a.m. that the tanker which was said to have loaded at Abule Ado in Amuwo Odofin Local Government Area had exploded, causing panic among the residents of the locality.

“He said: No life was lost or property destroyed.

“However, the tanker with no registration number is still half filled with PMS and across the major highway.

“The Police Disaster Management Unit and Gowon Estate Police Station have apprehended the driver of the truck and his motor boy (assistant).”

He said efforts has been made to trainload the contents to another tanker so the road can be free for movements, he therefore advised motorists to use an alternative route from the Banire roundabout to Egbeda roundabout.