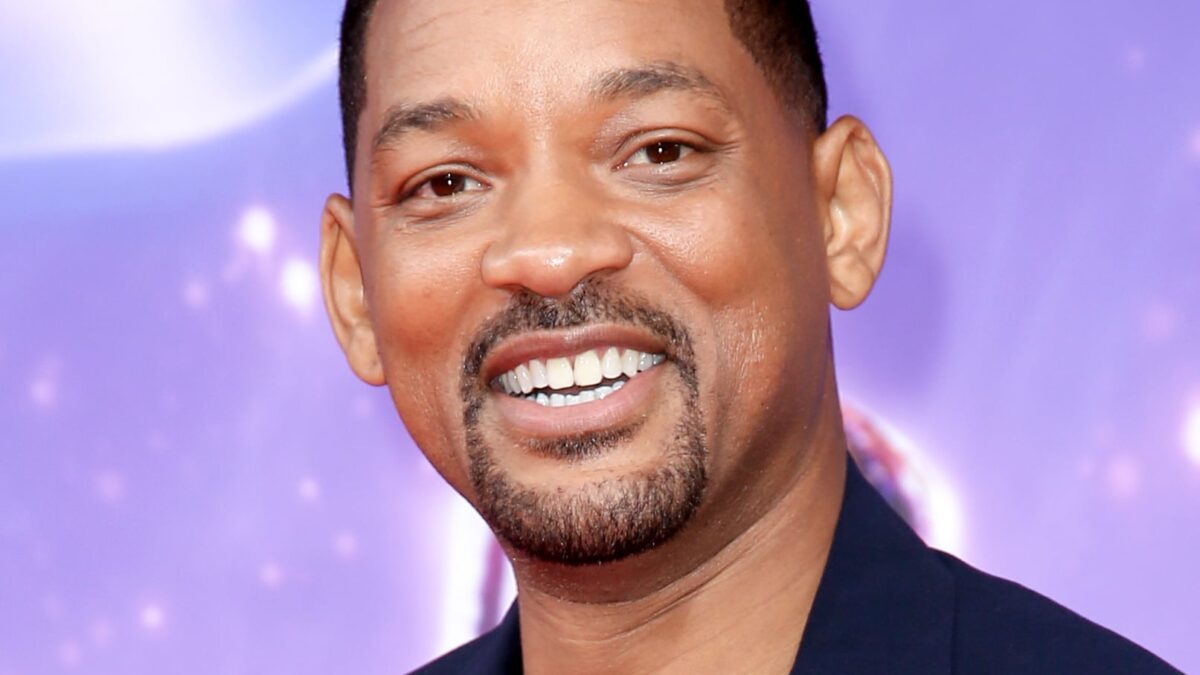 Will Smith’s next projects with Netflix and Sony have been placed on hold after the actor smacked comedian Chris Rock at the 2022 Oscars.

The Hollywood Reporter reports that Netflix had planned to cast Smith in the next film ‘Fast and Loose.’

However, sources close to the site said that the streaming behemoth has stated unequivocally that it would not proceed with the initiative.

The Hollywood Reporter noted that “Fast and Loose” had already lost its director, David Leitch, a week before the Oscars event. This is due to David’s decision to make “Fall Guy,” a film starring Ryan Gosling. The production of “Fall Guy” is set to begin in August of this year.

Despite the fact that Netflix rushed quickly “to put out an urgent” request for a director to lead “Fast and Loose,” the corporation “quietly” cancelled the project following Smith’s behaviour at the Oscars.

According to The Hollywood Reporter, Sony also halted production on “Bad Boys 4,” in which Smith was set to feature.

According to the publication, Netflix and Sony did not react to their inquiries.

Smith issued a public apology to Rock and the Academy of Motion Picture Arts and Sciences following the incident at the Oscars. The Academy had criticised Smith’s behaviour and had suggested that the actor’s removal from the Academy will be considered at a board meeting later this month.

Smith, on the other hand, did not wait for that time to resign from the Academy.

Rihanna Gets Her First Placement On Forbes' Annual Billionaires List

El-Rufai Criticizes The Military For Not Bombing Bandit Hideouts