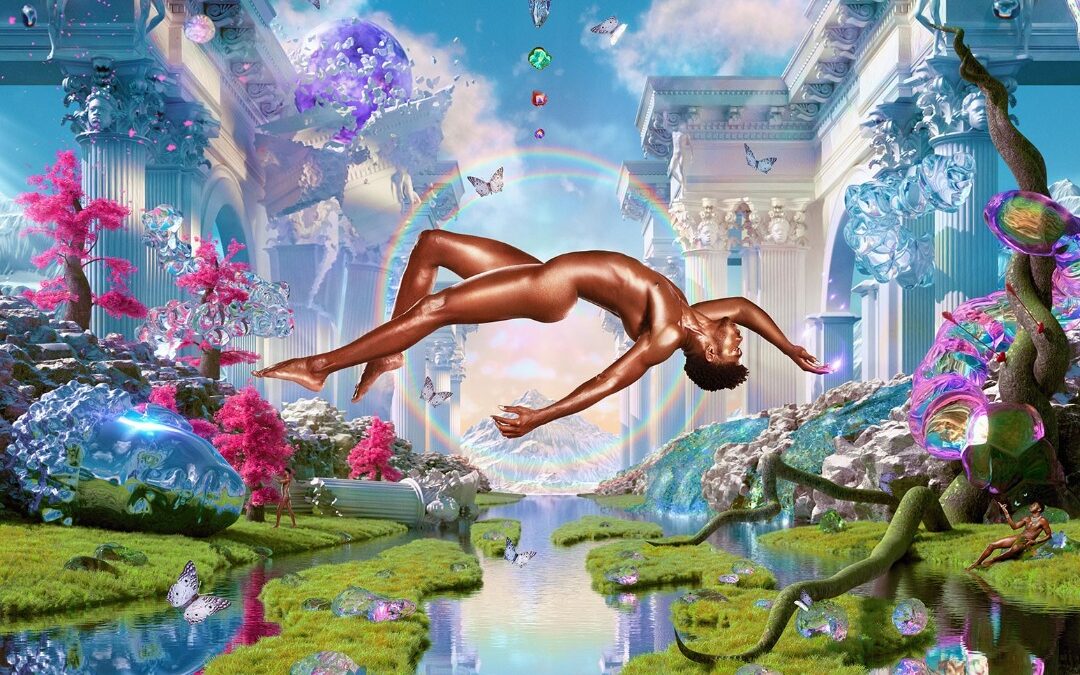 The album also features the hits “Montero (Call Me by Your Name),” “Sun Goes Down,” and the Jack Harlow-featuring “Industry Baby.” This album’s promotional cycle has been one to remember.

The ‘demonic’ lap dance in his video for the album’s title track caused a minor satanic panic among conservative pundits (as well as his limited Satanic shoe release).

He performed the song at the BET Awards this year after an SNL wardrobe disaster, and his concluding kiss elicited an audible reaction.

His “Industry Baby” video featured an all-male naked prison shower dance performance, and he’s been posting promos in which he’s pregnant in the lead up to the album’s release.

Vice President Yemi Osinbajo recalls his time as Attorney General of Lagos, saying, “without public office, I wouldn’t have been able to make the changes required.” ... See MoreSee Less

The vice president claims that if it hadn't been for politics, he would have remained a pressure group activist.
View on Facebook
· Share