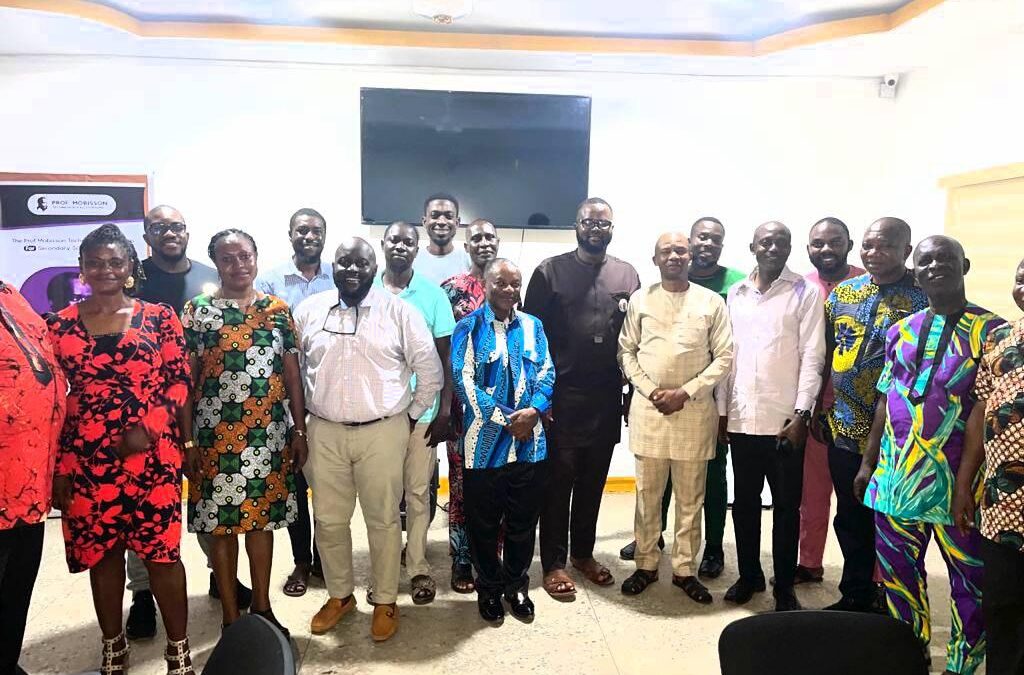 Efforts are being made to create a standard database of all Information Technology (IT) professionals in Enugu State.

Engineer Elvis Obi-Nwankwo heads the office of the Special Assistant to Enugu State Governor Ifeanyi Ugwuanyi on Innovations, Science, and Technology, which is piloting the initiative. The current reawakening could be linked to reports of alleged unjust arrests of youth and student leaders that have been circulating on social media.

Engr. Obi-Nwankwo confirmed the news, saying that the ordeals of young techies at the hands of security personnel in the State had been brought to his attention, and that one of the ways to address the situation is to create a database for IT experts.

He said, “In our dear Enugu, freedom has always been a common value which every youth has enjoyed, especially under the leadership of His Excellency, Rt. Hon. Ifeanyi Ugwuanyi, and the Executive Governor of the State. We have always had it better and we refuse to give room to fracas that endangers the peace of our dear state.

As a result of this, I ask the EFCC (Economic and Financial Crimes Commission) officers engaged in the alleged harassment of our prized youth leaders to conduct a comprehensive investigation into the case that led to the arrest, while adhering to the EFFC’s due process and procedures.”

Engineer Elvis Obi-Nwankwo, meanwhile, has begun discussions with media practitioners in Enugu State about the importance of providing platforms for innovators to tell their story.

In one of such discussions held recently, he said, “Challenges and the ability to salvage them makes an exceptional leader. And it is mostly at times of great socio-economic challenges that great leaders are made. In reacting to these challenges, they bring their vision, and empathy to make a way where mere mortals despair.

“This narrative, of course, describes my core principles with which I pilot my office.
Already armed with the fact that at some point in life we must learn to regard people less in the light of what they do or omit to do, and more in the light of what they suffer, I have started a revolution that will correct the wrong impression that all young men with laptops and iPhones are fraudsters.“

Having taken the necessary steps to ensure the creation of a Database for all IT Professionals in the State, I hosted the Southeast media correspondences to a roundtable, engaging them on strategies on how to synergize and create an awareness and consciousness out there about the colossal disparity between fraudsters and IT Professionals, while using the power of the media to mitigate the EFCC harassment which is taking a toll in the peaceful Enugu that our dear Governor has suffered to create.