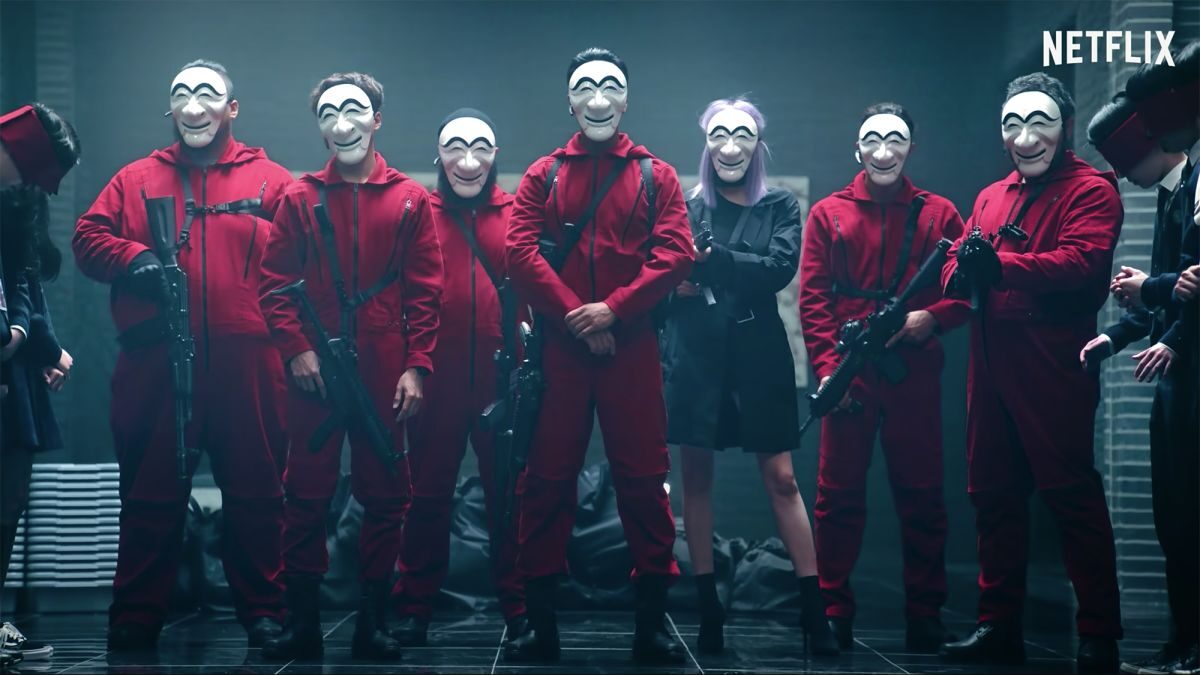 The series will air on Netflix on June 24

Netflix has released a first look at the Korean adaptation of its blockbuster Spanish series ‘Money Heist.’

‘Money Heist: Korea,’ which will air on Netflix on June 24, will be “set in a hypothetical Joint Economic Area, in a scenario where the Korean Peninsula confronts reunification,” according to Netflix.

The series, which will be published in instalments, will likewise follow the premise of the original programme, which featured misfit criminals commanded by a genius known as the Professor.

The summary for the series reads: “Money Heist: Korea takes place as North and South Korea are on the verge of a peaceful reunification after nearly 80 years of division. But as the nations prepare to print a brand-new unified currency, a heist is hatched. A genius strategist known as the Professor assembles a motley crew of top-tier thieves from north and south in an attempt to steal the new currency straight from the mint.”

The protagonists are dressed in the classic red overalls, but the renowned Salvador Dal masks have been replaced with traditional Korean Hahoe-inspired masks in Netflix’s new trailer.

After debuting on the streaming service in 2017, La Casa de Papel became an instant international sensation. The Spanish series lasted five seasons and ended in December 2021.