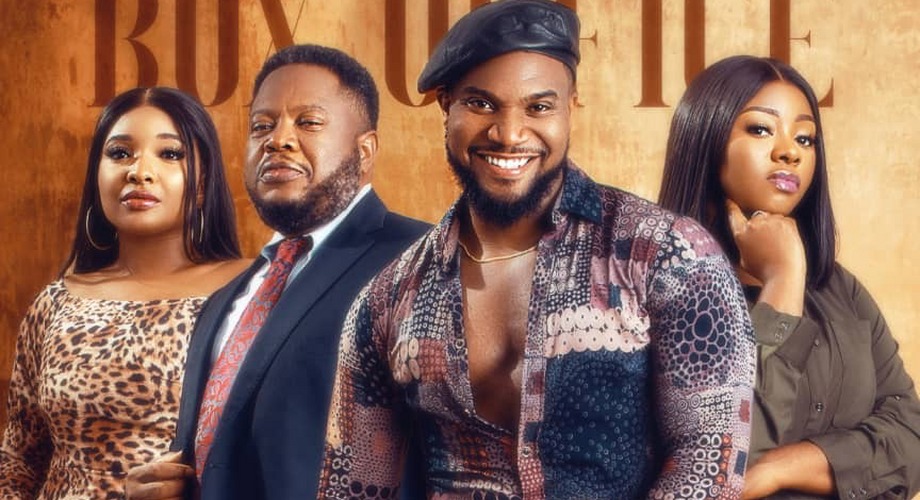 The official trailer for ’13 Letters’, GidiBoxOffice’s first original feature film, has been released ahead of its October theatrical release.

The romantic drama, directed and produced by Kayode Peters, tells the story of a chronic playboy who faces tremendous reaction when his ex-girlfriends vent their frustrations on social media.

In order to contain the damage, he must collaborate with a public relations firm that forces him to address his character defects.

Watch the trailer below:

Zainab Balogun Is A Feisty Lawyer In 'Charge and Bail'