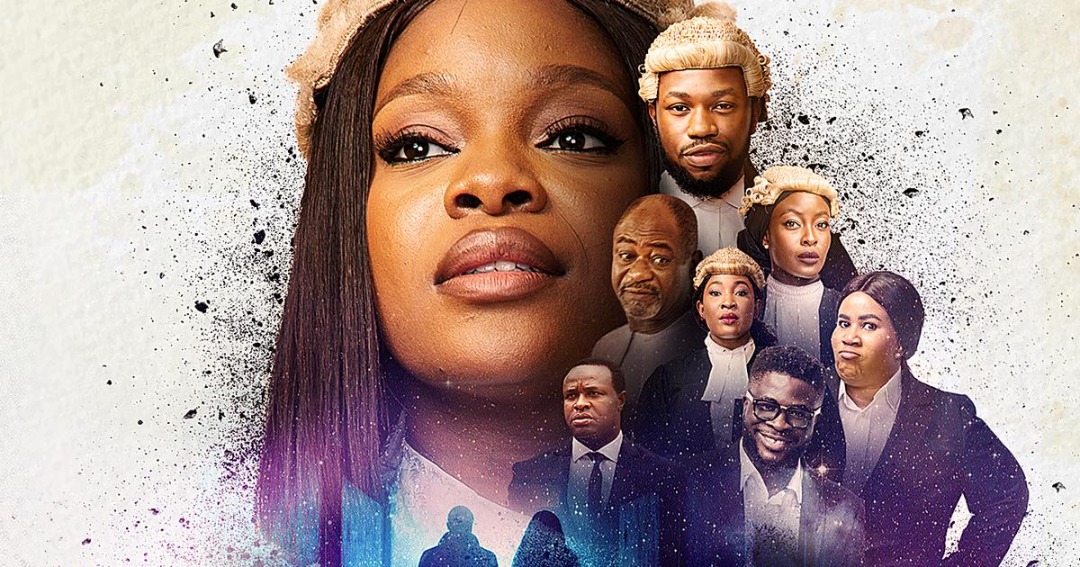 The official trailer for Inkblot’s next film ‘Charge and Bail’ is now available! Watch below.

Inkblot Productions has released a brand new teaser ahead of the anticipated theater premiere of their seventh feature film.

The comedy-drama, directed by Uyoyou Adia and starring Zainab Balogun, tells the story of Boma, a high-flying lawyer from the upper class who is assigned to a charge and bail law practice during her NYSC service year.

As Boma attempts to navigate her new society, a cultural clash occurs between the haves and the have-nots.

Stan Nze, Femi Adebayo, Folu Storms, Tope Olowoniyan, Eso Dike, Craze Clown, Chigul, and veterans Bimbo Manuel and Chris Iheuwa are among the cast members of ‘Charge and Bail.’ The movie would be out on 15th of October, 2021.
TRAILER