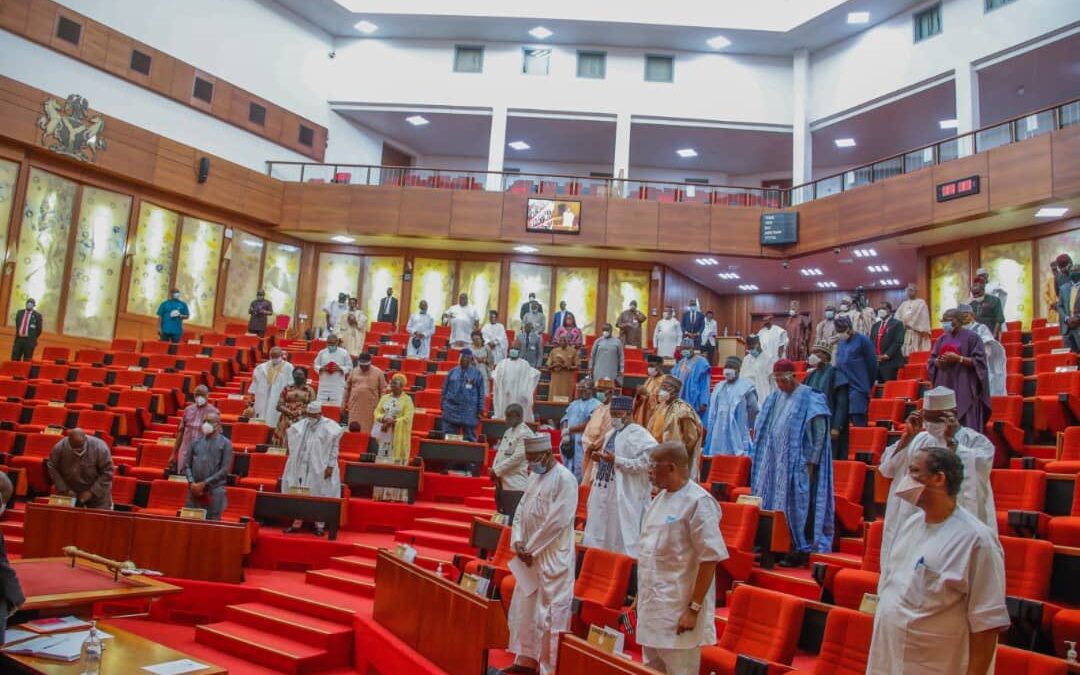 The NCC was given authority by the Senate to decide whether INEC may transmit results electronically.

In July, 52 senators voted to require the Nigerian Communications Commission (NCC) to first certify that national internet connectivity is assured before electronic transmission of results can take place, thereby depriving INEC of its constitutional rights.

The House of Representatives has authorized INEC to utilize technology during elections “where praticable.”

INEC has said several times that electronic transmission of election results is a possibility on a national scale.

The Senate determined today, October 12, 2021, in plenary that the electoral umpire must now decide whether to send election results manually or electronically.

The proposal for changes to the electoral amendment law was introduced by Senate Leader Yahaya Abdullahi.

Following a voice vote call by Senate President Ahmad Lawan, four sections of the bill were adopted by the Senate in “the committee of the whole.”

The legislators were heavily chastised in the mainstream and social media for obstructing the electronic transmission of election results.

According to analysts, electronic poll results transmission can make Nigeria’s elections more transparent and impossible to manipulate, while also improving the democratic process in Africa’s most populous country.